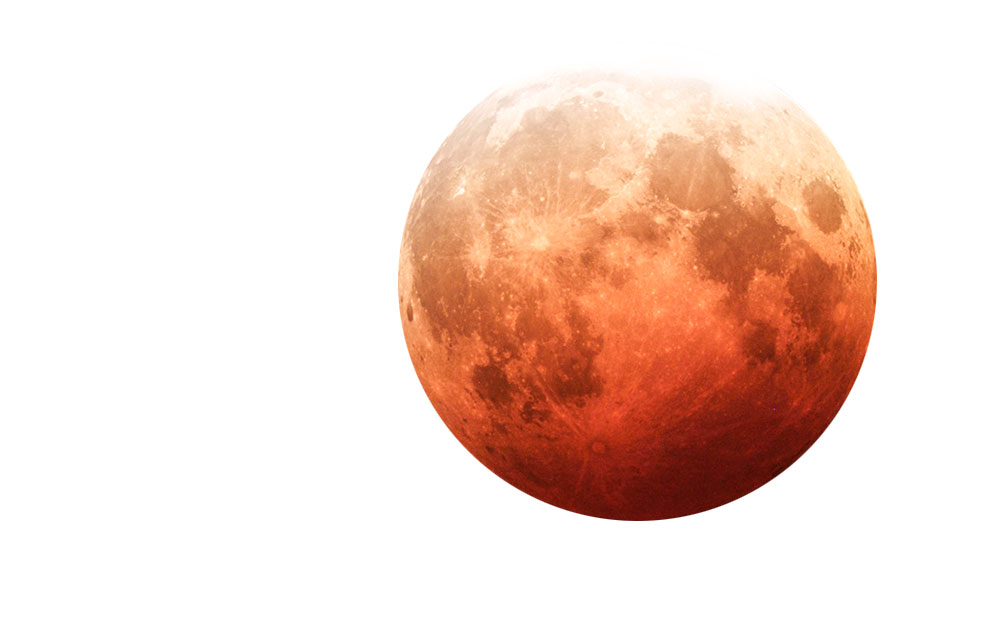 If you can make it outside or get a good sky view from indoors this Monday night, you sure wont regret it. The moon will offer a beautiful display: the total lunar eclipse. This phenomena doesn’t happen very often; sometimes it takes years for the next one to reappear. The moon will have a red, fiery glow, a strikingly romantic and also a bit of a frightening sight – hence the term “blood moon.” This is the result of the sun, moon, and earth being in a straight line, and the earth’s shadow blocking the moon which has no shine of its own but reflects the sun’s rays, making this rare light in the process. The technical term Syzygy, which is used to describe the event when three planets or other space bodies are in line, is the greek word for “yoked together.” Find your own setting to watch or go communal with the organized Facebook event. Either way, don’t miss out! Our recommendation: watch the moon from Klunkerkranich. They are open until 1am for September 2015! (Text: Isabelle Kagelius)