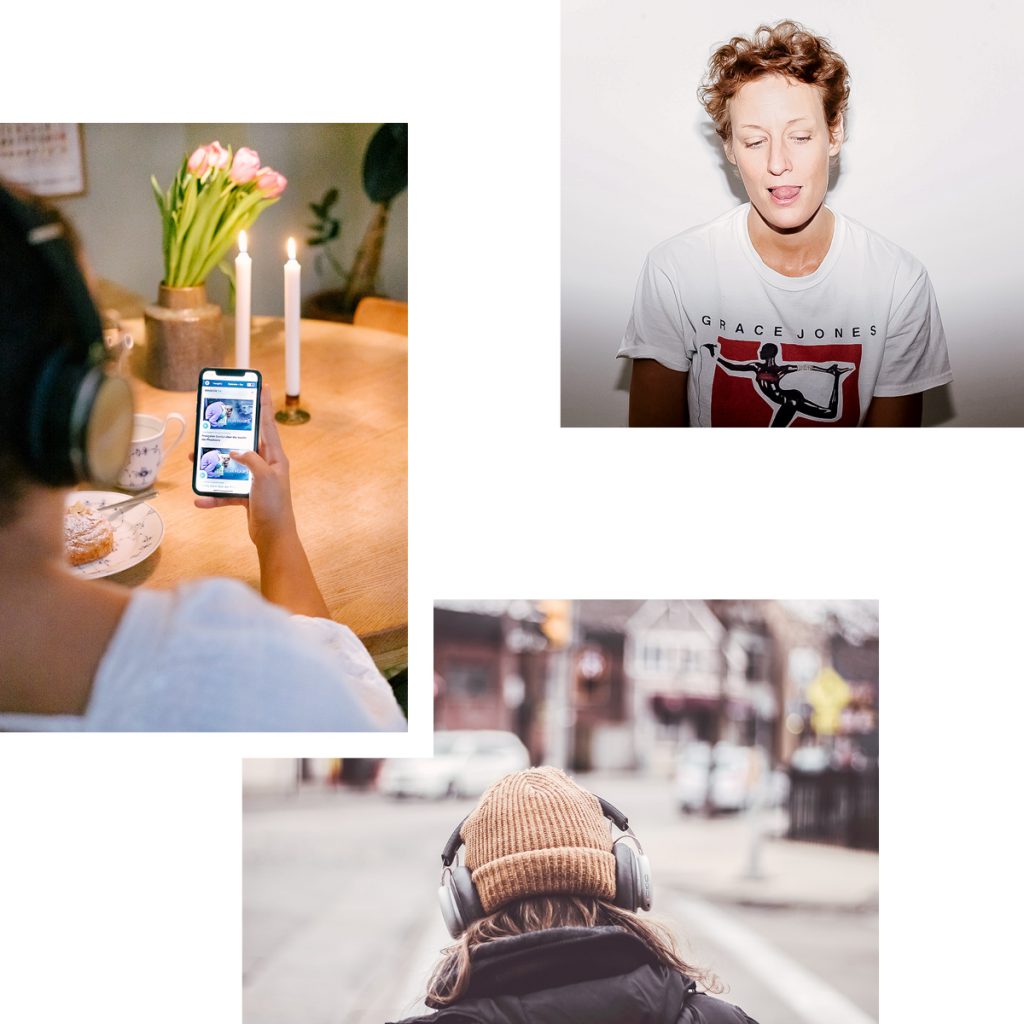 DEAR READER: PODCAST FEATURING AUTHORS AND CRITICS AND THE BOOKS THAT INSPIRE THEM

Looking to get some book recommendations for the winter (and brush up on your German at the same time)? German podcast Dear Reader from journalist Mascha Jacobs is just the ticket. For each hour-long episode, Jacobs invites an author, artist, or critic to discuss their own work but also the literature that has inspired them: we learn how Eckhart Nickel – author of acclaimed novel Hysteria – traveled to Amsterdam in his mid-20s just to buy the American edition of Donna Tartt’s first book, The Secret History. We hear art critic Isabelle Graw describe herself as a “reading fanatic” who spends her nights buried in fiction, in contrast to fellow guest Leif Randt, an infrequent reader who prefers going to the cinema to see such films as Good Time by the Safdie Brothers and Jonah Hill’s directing debut Mid 90s. These guests make for congenial, intelligent, and calming discussions on contemporary literature – offering a welcome escape from the daily grind. (Text: Laura Storfner / Photos: Katja Strempel, Sophie Döring & Mark Rohan)

Dear Reader is produced by piqd.de and detektor.fm and can be found on all major podcast platforms.