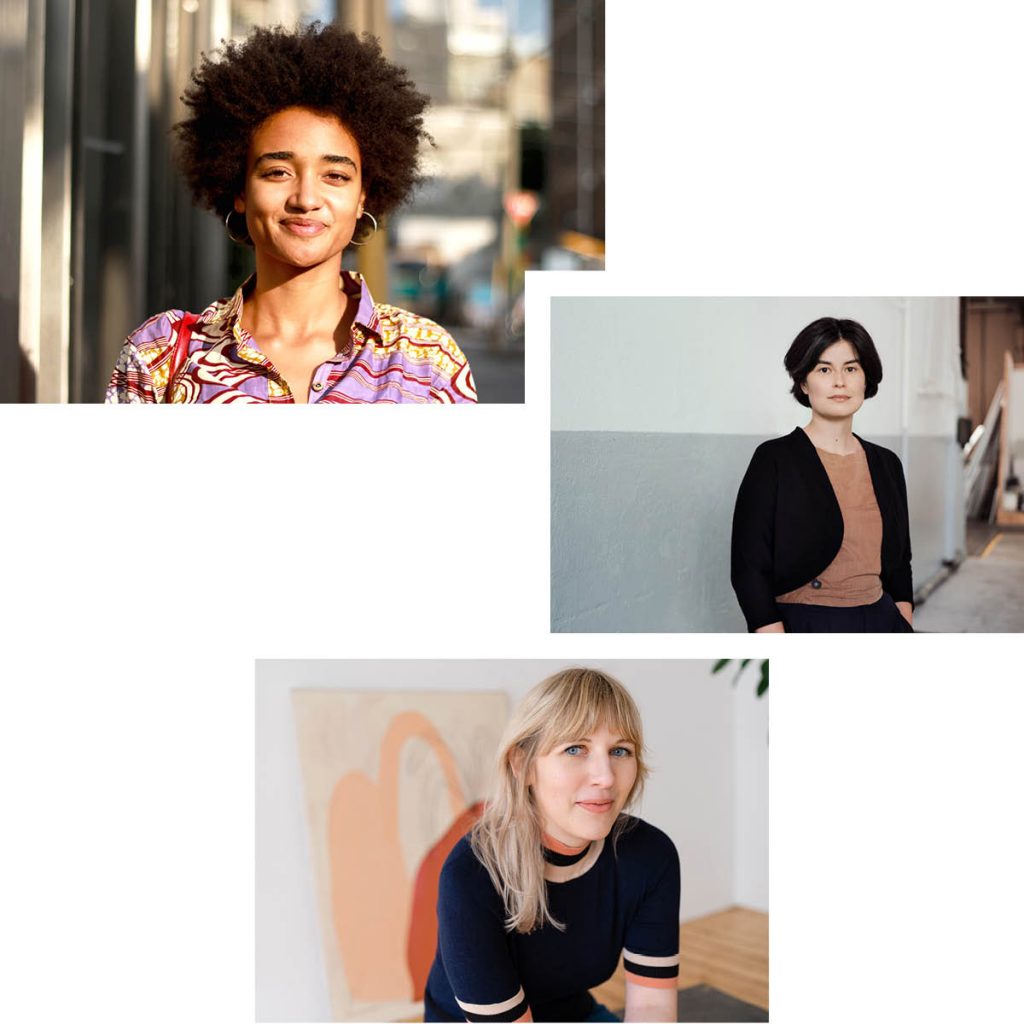 A new calendar year also marks a new year in literature. For many culture enthusiasts, this is a time for looking back and looking forward: What were the literary highlights of 2022? What highlights await us in 2023? If you’re still floating between the two years, you shouldn’t miss “The New Year’s Casino with Inokai & Sielmann” at the Literarisches Colloquium Berlin. Next Tuesday (Jan. 17, 2023), author Yael Inokai and cultural journalist Lara Sielmann invite you to a unique evening in which they will dive once again into the flood of titles from the past year and speculate on what the new literary year will bring. The curators have combed through the publishers’ previews and are ready to put their clairvoyant literary intuition to the test. They also promise nothing less than to revive the spirits of late LCB authors.

The eclectic event takes place within the framework of the “Stoffe” series of events. Inokai and Sielmann have recruited numerous protagonists from the literary scene who will transform the Gründerzeit Villa on Wannsee into a veritable kaleidoscope of voices, themes, and perspectives. Slata Roschal will immerse the audience once again in her debut novel “153 Forms of Non-Being,” nominated for the German Book Prize in 2022. Author Raphaëlle Red, literary critic Miriam Zeh, and poet Felix Schiller debate what constitutes “good literature”. The anthology “Gedichte aus Guantánamo” (Poems from Guantánamo) is the focus of a discussion between editor Sebastian Köthe and translator Sandra Hetzl, while authors Biba Nass and Caca Savic devote themselves entirely to prophecies: What will the new literary year come to bring?

Gloria Reményi is a freelance journalist who covers cultural and social topics for German and Italian media. She loves languages, small cinemas, and “commuting” between her adopted home of Berlin and her place of origin in northern Italy.