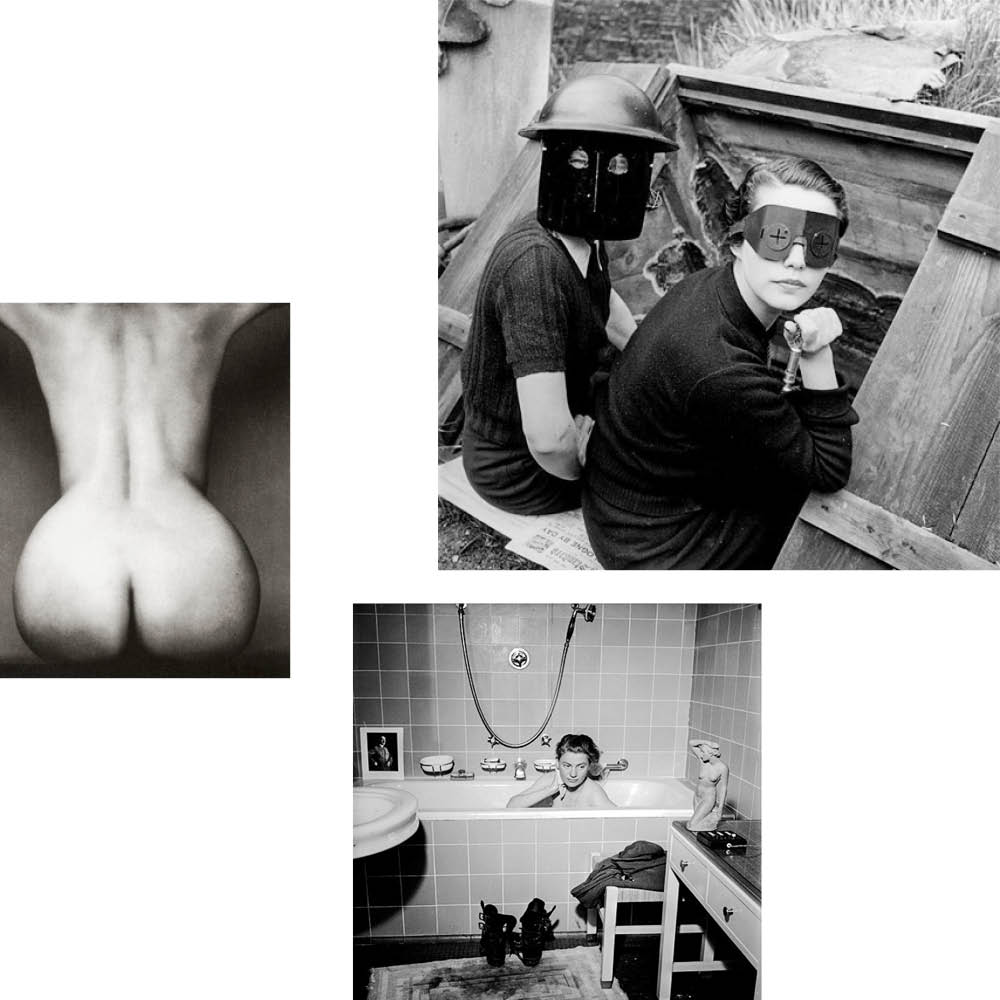 As muse and long-time partner of Man Ray, Lee Miller is now regarded as a pioneer of art photography. Working from 1940 to 1945 for the fashion magazine Vogue, she shot the very first editorials and photographs of the wartime landscapes in Germany and England, using mainly female subjects as her focus. Her images from the concentration camps of Dachau and Buchenwald were hugely influential around the world, as was the infamous image of her in Hitler’s bathtub. Once a model, her photographs work as a balancing act between documentation and art; between the gaze of the viewer and the power of the subject. Never limited to only one genre, she is now considered to be one of the most versatile female American photographers and photo journalists of the 20th century, and the Martin Gropius Bau is currently displaying an exhibition of her life’s work – the full extent of which has only really been known since 1997. The exhibition shows photos taken throughout Miller’s life, while she was stationed in locations such as New York, Paris, Egypt and Germany. It is the first exhibition that takes a comprehensive view of her immense oeuvre in all its facets: stubbornly feminist, painfully honest and consistently uncompromising. (Text: Stephanie Johne / Photo: Lee Miller Archives, England 2016)