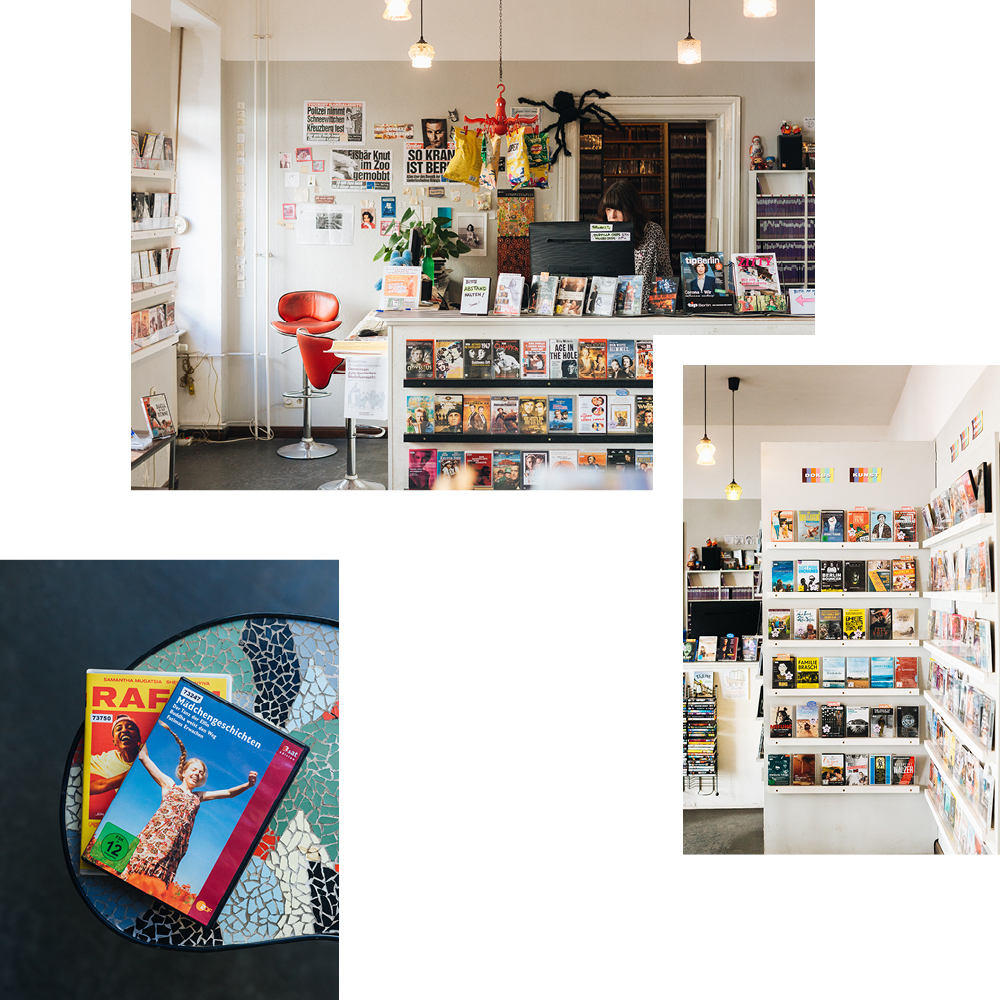 Since the advent of streaming services, video rental shops have been leading a niche existence. Once the main source for movie marathons on rainy weekends, many are now gone, with the notable exception of Kreuzberg’s Videodrom, which survives with perhaps the largest selection of films in Berlin. Back in the day, the shop would have half the neighbourhood coming in when a new film by a cult director or film star was released, including journalists researching the filmmaker’s back catalog. Videodrom has an encyclopedic collection of films – from Hollywood flicks to art house films, documentaries and TV series – which the staff, who have seen them all, are only too happy to fill you in on. Suggestions based on your likes aren’t just an internet phenomenon: the film buffs at this rental shop have been giving out personal tips since the 80s. And if you’re too shy to ask, there’s always the excellent written recommendations dotted around the store for handy guidance. (Text: Sabine von Sarnowski / Photos: Savannah van der Niet)

Sabine von Sarnowski has been a satisfied Berlin resident since 1997 and currently works at DAIN Studios.