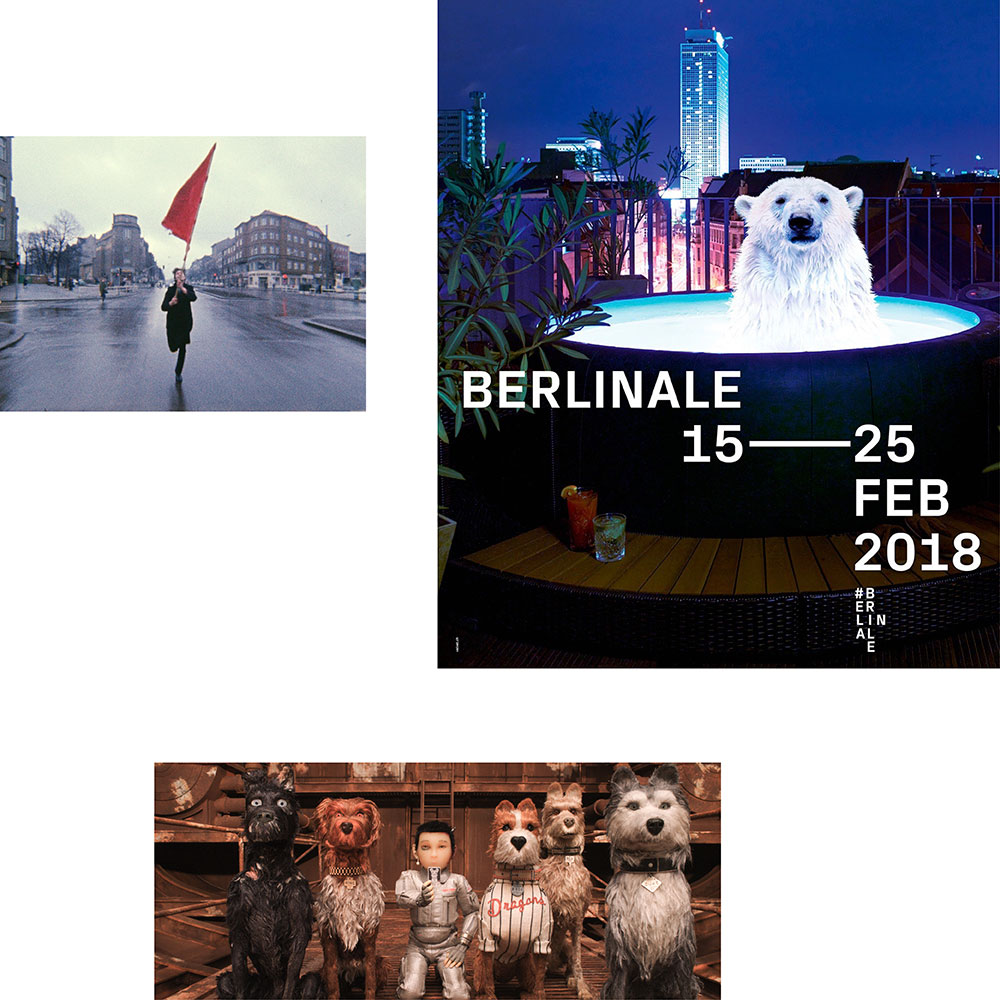 Those who want to secure a ticket to a screening at the 68th Berlin Film Festival, mark February 6th in your calendars: That’s when the program will be released online. We’ve got two particular highlights on our radar — The festival is set to open with Wes Anderson’s animated film “Isle of Dogs,” which follows an adopted boy’s journey through Japan in search of his loyal friend. Our other much-anticipated release is Gus Van Sant’s new biopic. “Don’t Worry, He Won’t Get Far on Foot,” tells the story of cartoonist John Callahan and explores disability through the lens of dark humor. Hosted at Zoo Palast, the “Berlinale Series” program will showcase a range of brand new series. Here, filmmakers will explore the abyss of the human soul (Sleeping Bears, Israel), take us into the world of finance (Bad Banks, Germany), or make the Resistance come alive (Liberty, Denmark). Persue the program at your leisure, then prepare to pounce for tickets — which are released three days in advance of each screening. (Text: Kevin Junk / Photos: Color Test: The Red Flag: Deutsche Kinemathek / Internationale Filmfestspiele Berlin / Velvet Creative Office / Isle of Dogs – Ataris Reise: Twentieth Century Fox)