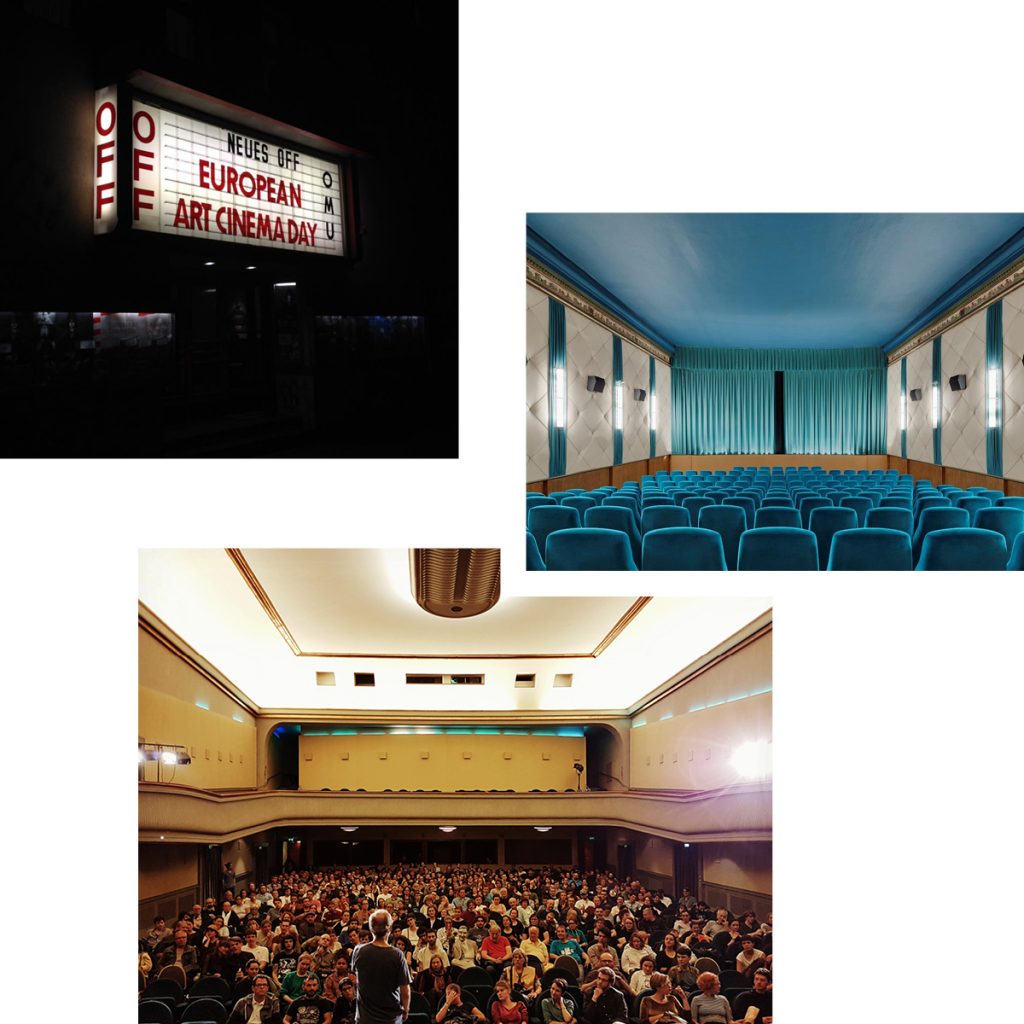 With the days getting shorter and the weather chillier, it’s the perfect time to spend your Sunday cozied up at the cinema. To get you in the mood, the International Confederation of Arthouse Cinemas (CICAE) is hosting its sixth European Arthouse Cinema Day on Sunday 14.11 to celebrate the diversity of European film. More than 650 cinemas in 36 countries will show specially selected European films, with each cinema curating its own program. We’ve gathered some of the top flicks showing at the 25 participating cinemas in Berlin. Die Unbeugsamen (11h), a German documentary about women in politics from 1950 until reunification, is playing at Eva Lichtspiele Kino in Wilmersdorf. Meanwhile, Delphi Filmpalast’s screening of the short film The Human Voice (14h) will include a recorded interview with Spanish director Pedro Almodovar and actress Tilda Swinton. Sputnik Kino at Südstern will show a Romanian documentary, a comedy from Estonia and a preview of the film Mitra – a drama by Dutch director and writer Kaweh Modiri.

The cinema in the Hackesche Höfe is highlighting films by, with and for women beginning with the documentary Speer goes to Hollywood (11h), accompanied by an interview with director Vanessa Lapa. A German children’s film about tough girls (“Ente gut! Mädchen allein zu Haus”, 14.30h) will follow, and to close the day there will be the screening of the film Sex Worker (19h30), which will also include a Q&A with the film’s star. And: if you need a break from the cinema screen, head to Babylon Kreuzberg where you can browse through film memorabilia at the poster bazaar.