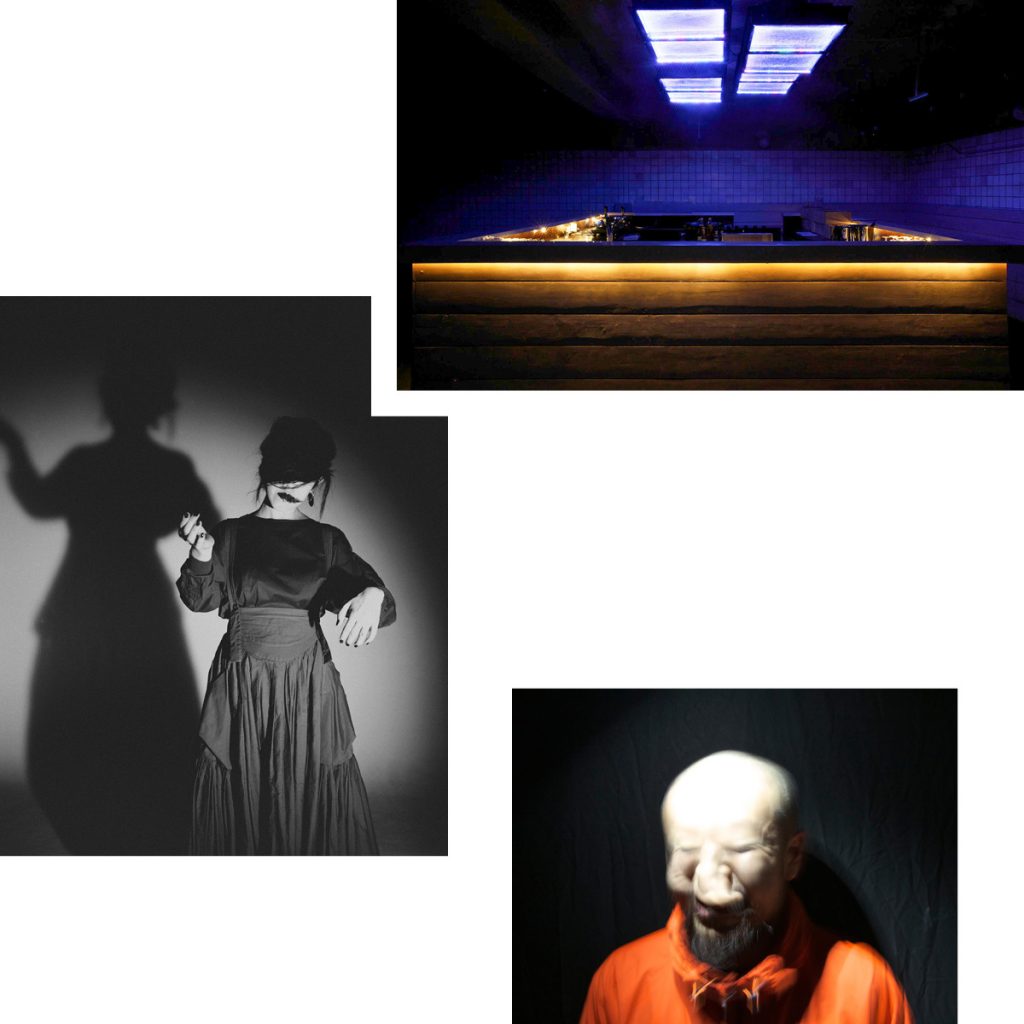 OHM BRINGS BACK THE BEATS — RECOMMENDED BY CAROLINE WHITELEY

Since opening in 2014, OHM has functioned as a sort of living room for revelers with adventurous ears. When I moved here almost ten years ago, the intimate club and its carefully curated resident parties were formative in developing my musical palette and defining my vision of becoming a music journalist. Located in the battery room of a former power station right next to Tresor on Köpenicker Straße, OHM connects the dots between Berlin and global scenes. Its intimate space has welcomed the likes of progressive Polish collective Brutaz, Lisbon’s singular Principe Discos, Blackest Ever Black – whose stalwart artist Ossia has brought a steady stream of Bristolian DJs to the club – and Version, who hosted legendary UK bass labels like Hyperdub and Hessle Audio. Like Tresor, the techno titan right next door, OHM has fostered close connections to Detroit, with DJ Stingray 313, Juan Atkins and Moodyman coming together in a rare back-to-back for Tresor’s 25th anniversary in 2016. It’s moments like these that underpin the club’s vital place in this city and why its reopening on 03.06.2022 signals a promising era for Berlin nightlife.

Caroline Whiteley is a New York-born journalist who writes about electronic music. Previously an editor at Electronic Beats, she now hosts a monthly show on Munich internet station Radio 80000.