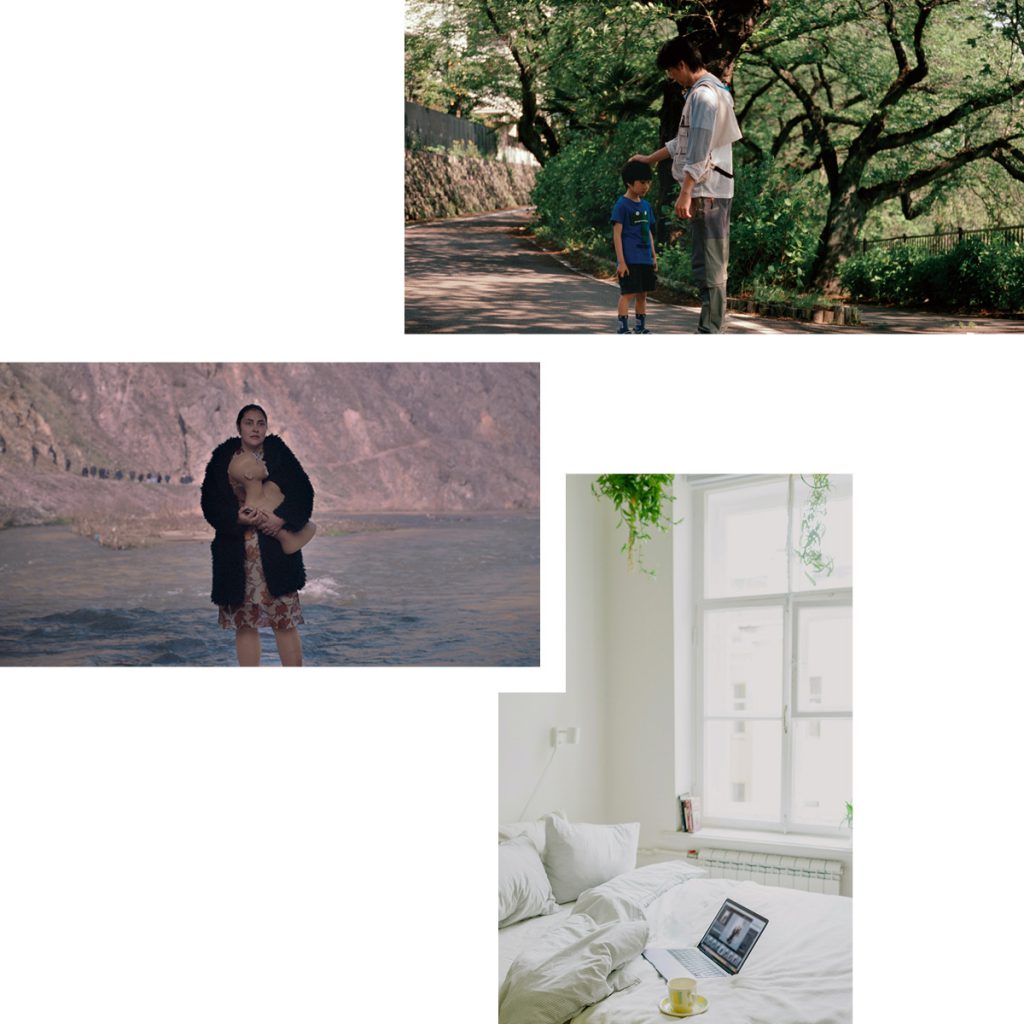 Quality over quantity is an oft-quoted mantra, but when it comes to movies it really is true. It’s a fact that the folks behind the Indiekino Club film streaming service know very well. Launched in February 2021 as a collaboration between ten Berlin indie cinemas and editors of Indiekino magazine Hendrike Bake and Thomas Dorow, the project is a true labor of film love. On the face of it, the platform is similar to the major streaming services: you pay a modest monthly charge that lets you stream a selection of films any time you like. But that’s where the similarities end. The club is run like an independent cinema, with a selection of up to 20 art house films in regular rotation. Every week, new movies take the place of old ones, so there are always new flicks to see. As for the library, the curation tends towards smaller international productions as opposed to the latest blockbusters.

Among the selection are some real gems, like the 2013 Japanese drama “Like Father, Like Son”, a tale of fatherhood and society that got a ten-minute standing ovation when it premiered at Cannes, and “Birds of Passage”, a 2018 Colombian-Danish co-production that follows a family’s involvement in the rise of drug trafficking in Colombia (you can view the full selection online). If, like us, you can’t wait to see films on the big screen again, there’s good news here too: membership to the club also includes a card which will get you a discount at the partner cinemas when they reopen. Count us in!