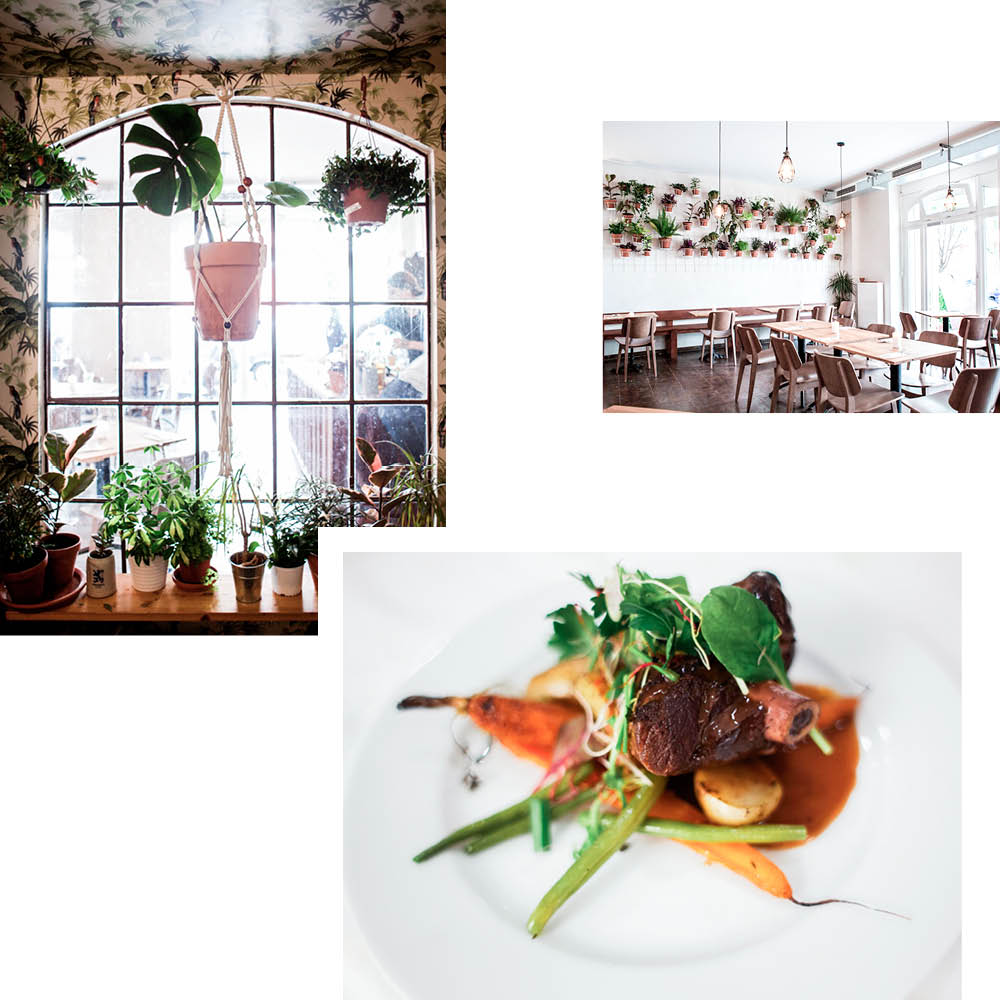 Mussels for lunch – sounds decadent, but hey, why not? Stepping in to Dînette, you feel like you’re at home with friends, who happen to be amazing French chefs. The modern bistro was recently opened by Alex, Annlyse, and Ely, who previously worked at Themroc and Valseuses. Now: new space, new location, and their own concept – namely, lunch and catering with French culinary influences. Sometimes classic, sometimes modern. The team has no shortage of ideas for their daily-changing lunch menu, and their casual pop-up style means that occasional dinners and weekend brunches are on the cards. The bistro’s interior is pleasantly restrained, complementing the food perfectly. The boeuf bourguignon was just as heavenly as the delicate parsnip soup. The warm apple crumble topped everything. Finally, a good reason to savor the lunch break. (Text: Jenny Hoffmann)

Jenny Hoffmann is a copywriter at Zalando. She has been in Berlin for nine years and lives in Neukölln.