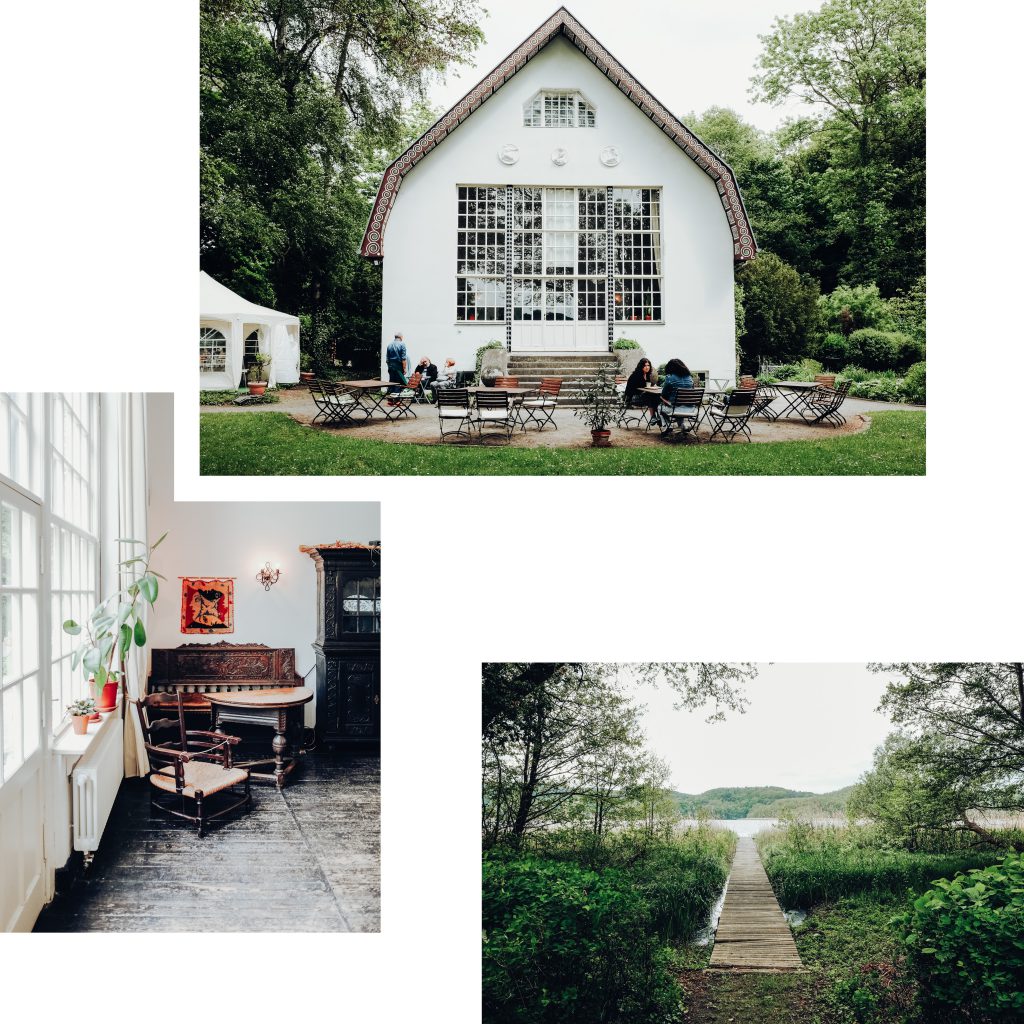 What better place to discover cultural history than Brandenburg’s picturesque Märkische Schweiz – the backdrop to the Brecht-Weigel-Haus, a museum and memorial dedicated to its former residents, playwright Bertolt Brecht and actor Helene Weigel. The house sits in Buckow, a refuge for Berlin individualists and artists since the 1920s and which for Brecht was the ideal place to live and work. The heritage-listed studio and house was nicknamed the “Iron Villa” because of its striking lattice windows, and sits directly on the shore of the turquoise-blue waters of the Schermützelsee. It was here that Brecht wrote the Buckow Elegies, his last great collection of poems published in 1953, and now visitors can view the sun-filled drawing rooms complete with original furnishings, stroll through the large garden and marvel at famous theater props stored in the garden house, including the cart used in the Berliner Ensemble production of “Mother Courage”. Every third Sunday of the month there is a guided walk where you can learn the complete history of the couple’s summer house. (Text & Photos: Daniela Pensold)

Brecht-Weigel-Haus, Bertolt-Brecht-Str.30, 15377 Buckow (Märkische Schweiz); map
For opening times check the website.
The house is 60km from Berlin and can be reached via Müncheberg with the RB26 regional train.