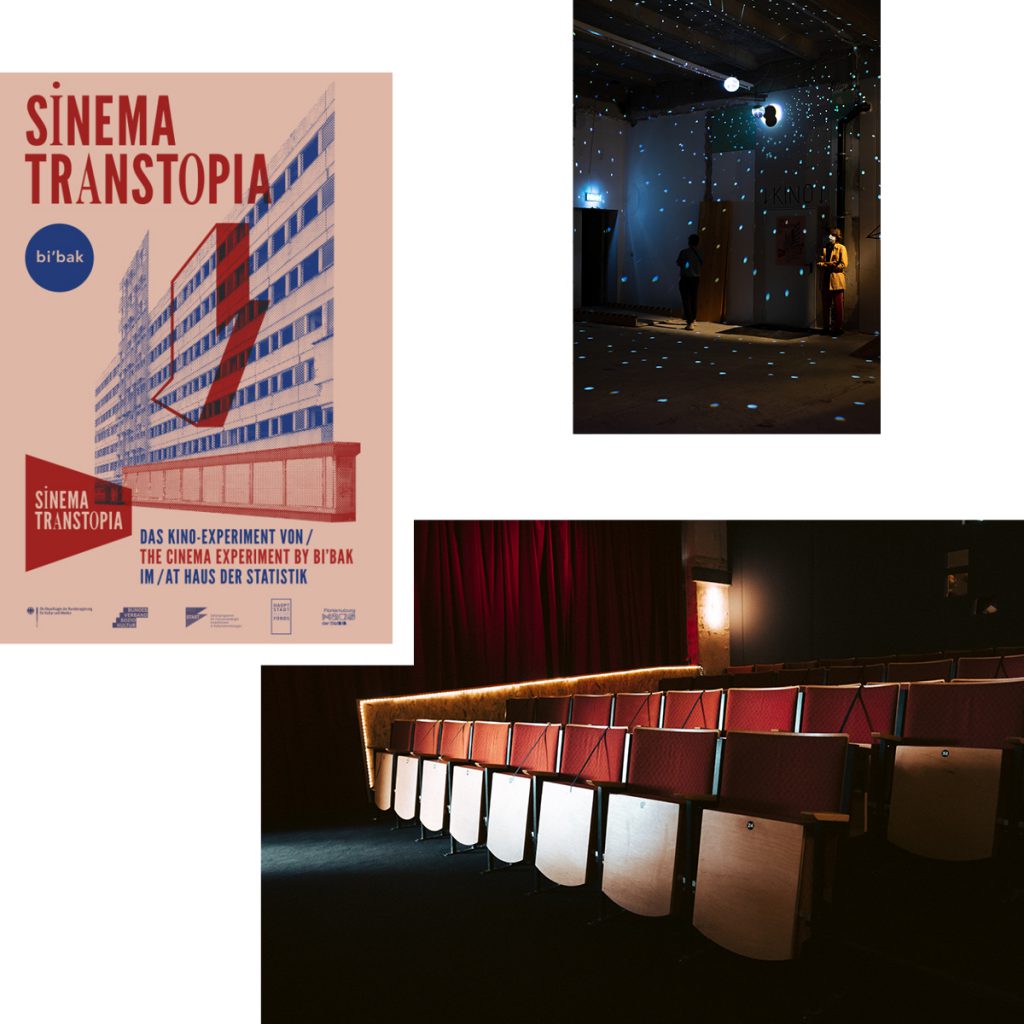 Founders of the Berlin-based collective Bi’bak Malve Lippmann and Can Sungu set out to create a new space for cultural exchange and discourse with film as the medium. The result is the cinema experiment Si̇nema Transtopia, which opened in September 2020 at the Haus der Statistik by Alexanderplatz. On show are regular film series, such as this week’s un.thai.titled which presents new perspectives on Thailand including the feature Manta Ray showing this Friday (02.10.2020) that depicts the Rohingya refugees in Thailand. The screening is followed by a discussion complete with delicious Southern Thai food. Also coming up is the film series How Can We See (each other)?(08.-23.10.2020), which takes you on a journey along the Silk Road, from Hong Kong to Cairo and Urumchi to Kobanê. The films are all shown in a living room-like space within the impressive GDR-era building, and manage to give a platform to perspectives which are otherwise unheard. And it’s not just films on show: the program also features performances and discussion formats all under the transnational theme. You can find the complete lineup and tickets online. (Text: Ramona Razaghmanesh / Photos: Marvin Girbig, Ramona Razaghmanesh & Bibak)

You can book tickets for all the film series online.