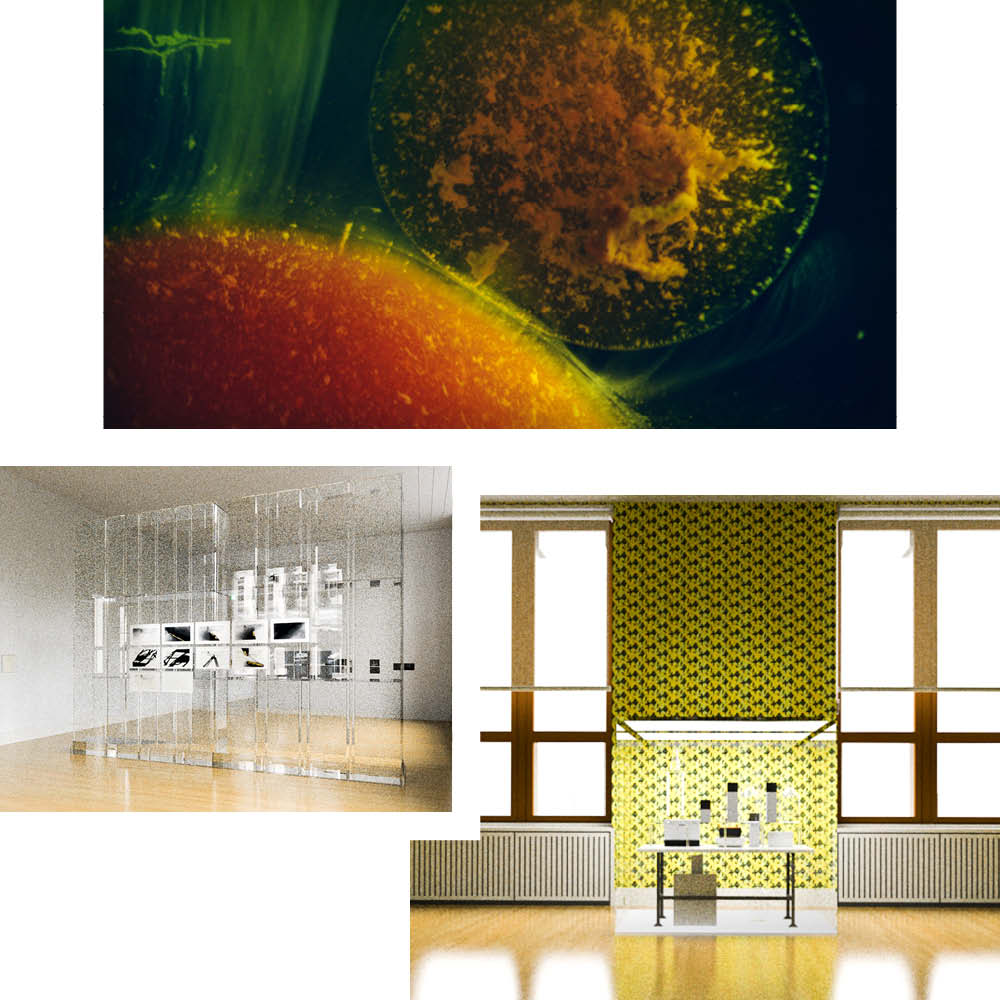 CALLING IT INTO QUESTION: THE ELUSIVITY OF PHILIPPE PARRENO

“Nothing will have taken place but the place.” It is with these words of French symbolist poet and critic, Stéphane Mallarmé, that Philippe Parreno’s untitled exhibition is preceded. Opening tomorrow (25.5.2018) at Gropius Bau, the show forms part of Berliner Festspiele’s “Immersion” program — series of exhibitions occupying the space between display and performance, requiring active viewer engagement, founded by Thomas Oberender in 2016. Paris-based Parreno, who is critically acclaimed for his film, installation and performance art, has been deliberately enigmatic as to what to expect from his latest show. His ongoing examination of the nature of time will be continued, with the reinterpretation of elements found in his former works — like a re-cut of the film “Anywhen” (2016), which was created for the Tate Modern’s Turbine Hall Commission, or the floral wallpaper found in “Marilyn” (2012). Does it sound a little elusive? A film program, including a Videoart at Midnightscreening on 8.6.2018, talks and lectures and a guided tourwith Tino Sehgal on 30.6.2018 are on offer to shed light on it all. (Text: Anna Dorothea Ker / Works: Philippe Parreno / Photos: Berliner Festspiele)