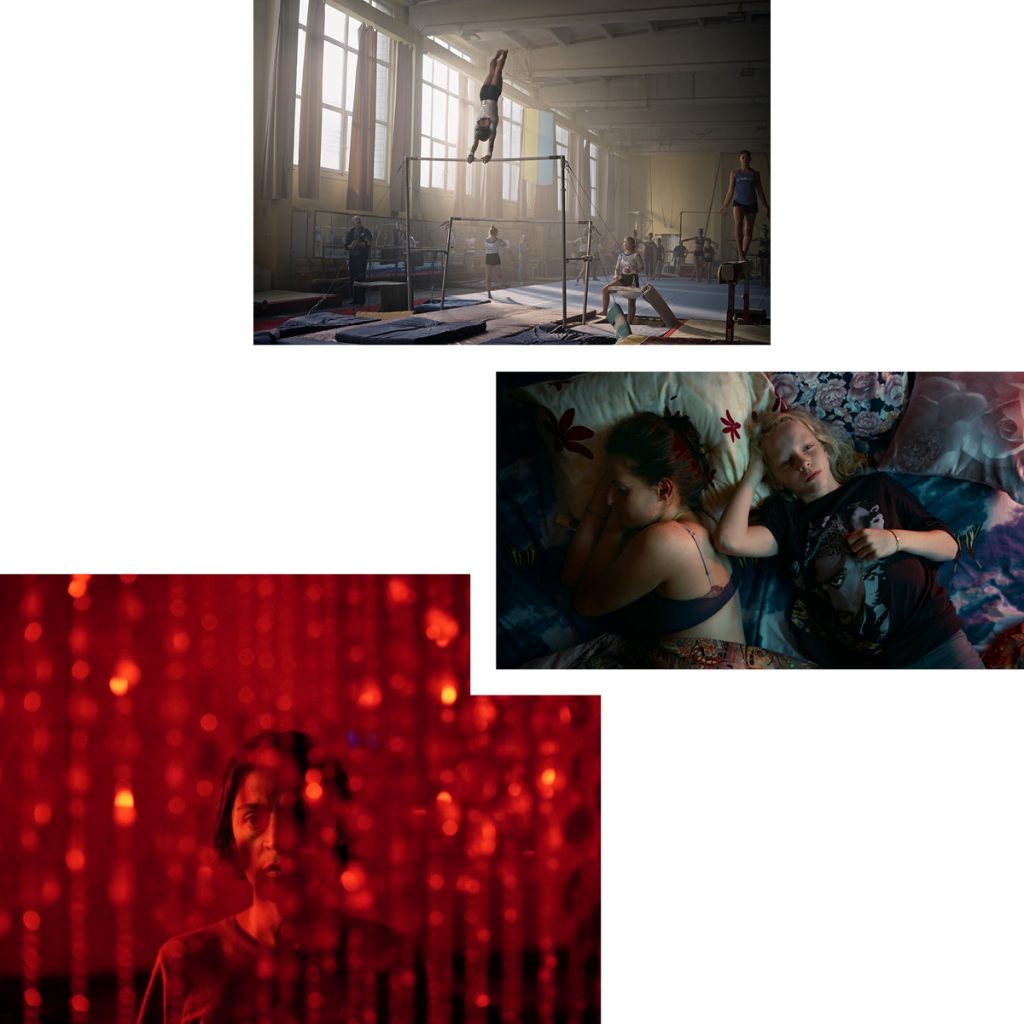 Film festivals conjure images of closed-door screenings, invite-only parties and elite juries. Favourites Film Festival (21–25.09.2022) has none of that exclusive glitz; it’s an event everyone can attend by buying a €7.50 film ticket (or a festival pass for €35). Screened at the stylish 1960s City Kino Wedding, the program’s feature-length films and documentaries have been picked with public appeal in mind. Things kick off with French film Softie, a coming-of-age drama about a ten-year-old whose life is changed when a new teacher sees his potential. The screening will be followed by a talk with director Samuel Theis. Other highlights include Flee, a Danish film that’s a rare example of an animated documentary, and Olga, which tells the story of a 15-year-old Ukrainian gymnast exiled in Switzerland. At each screening, audience members submit their ratings, with the winning title shown again at a special event on Sunday. A film award bestowed by regular cinema-goers? Now that’s movie democracy.