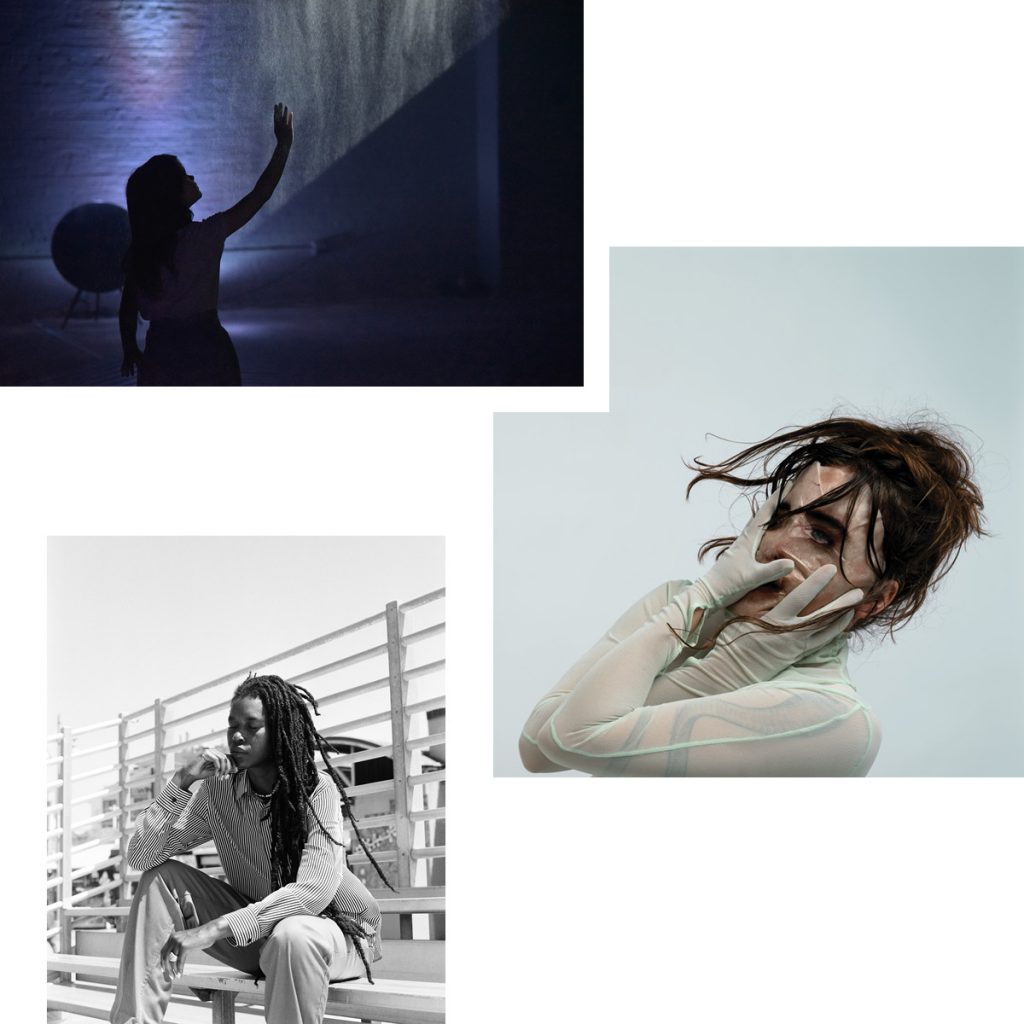 Berlin is the capital of improvisation in many fields. From 10-13.08.2022, that will also include music with the tenth edition of A L’Arme Festival at Radialsystem and Silent Green. Known for its broad range of genres, ranging from avant-garde jazz to improvisation, collaboration and other varieties of experimental music, the festival for “everything but the status quo and false certainties” will fill four evenings, some of them late into the night. Part of the program will include international premieres such as “Jazz Codes” by U.S. singer Moor Mother, or that of drummer Katharina Ernst and her band collective Ventil. Exploring and redefining the boundaries of genre is part of the event’s tradition, and true to form this year’s program ranges from poetic, bizarre sounds from everyday life and electronics by the great Claire Rousay to a revival of the album “Blackjazz” by the Norwegian avant-garde metal band Shining. Their album was one of the founding inspirations behind the festival, and it’s a work that punctuates this ten-year anniversary celebration. Music becomes art and art becomes music with the installation “Static Arrival” by New Yorker duo Nick Dunston and Alex Schweder, who combine sounds, light and fog to gently usher in the evenings. You can satisfy your desire to discuss the diverse program in the Anniversary Lounge before the concerts, fueled by a glass of low intervention, biodynamic wine.