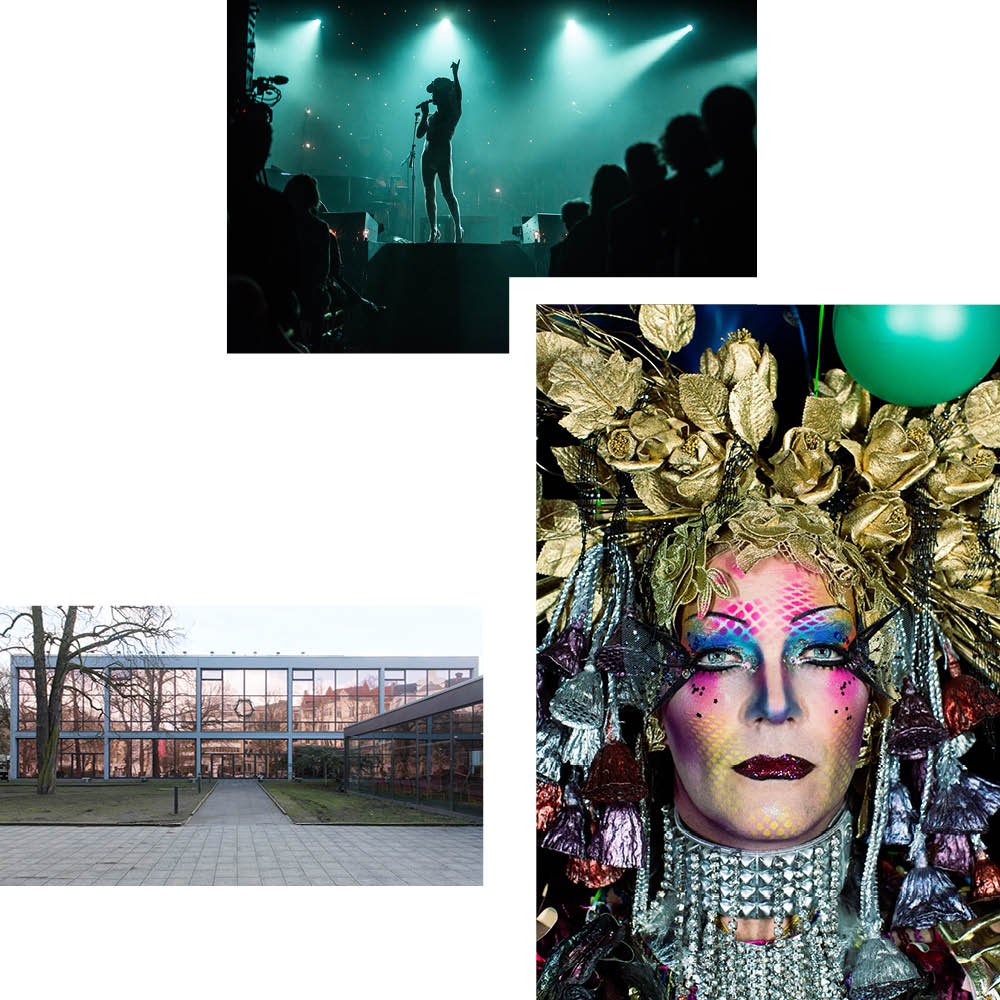 You haven’t experienced participatory theatre until you’ve been to Taylor Mac’s show “A 24-Decade History of Popular Music”. At the 2016 marathon performance of this queer retelling of American history, audience members were told to embrace their neighbors in a prom dance and reenact civil war battles by throwing around ping pong balls as Mac sashayed around the stage. As a co-creator of this “radical faerie realness ritual”, as Mac calls it, you’re taken well outside your comfort zone. Now, for the European premiere of the unabridged show as part of the Berliner Festspiele’s Immersion series, Berlin audiences are being put to the test. The show is based around 246 songs popular between 1776 and the present day, working them into a wild extravaganza that incorporates cabaret, stand-up, theatre and drag. This is a tale of America’s past that celebrates the misfits, featuring fierce outfits by Machine Dazzle and pop classics like “Oh, Pretty Woman” and “Goodbye Yellow Brick Road”. You’ll dance, sing and – most probably – cry. (Text: Benji Haughton / Photos: Eike Walkenhorst, Teddy Wolff, Little Fang Photography)