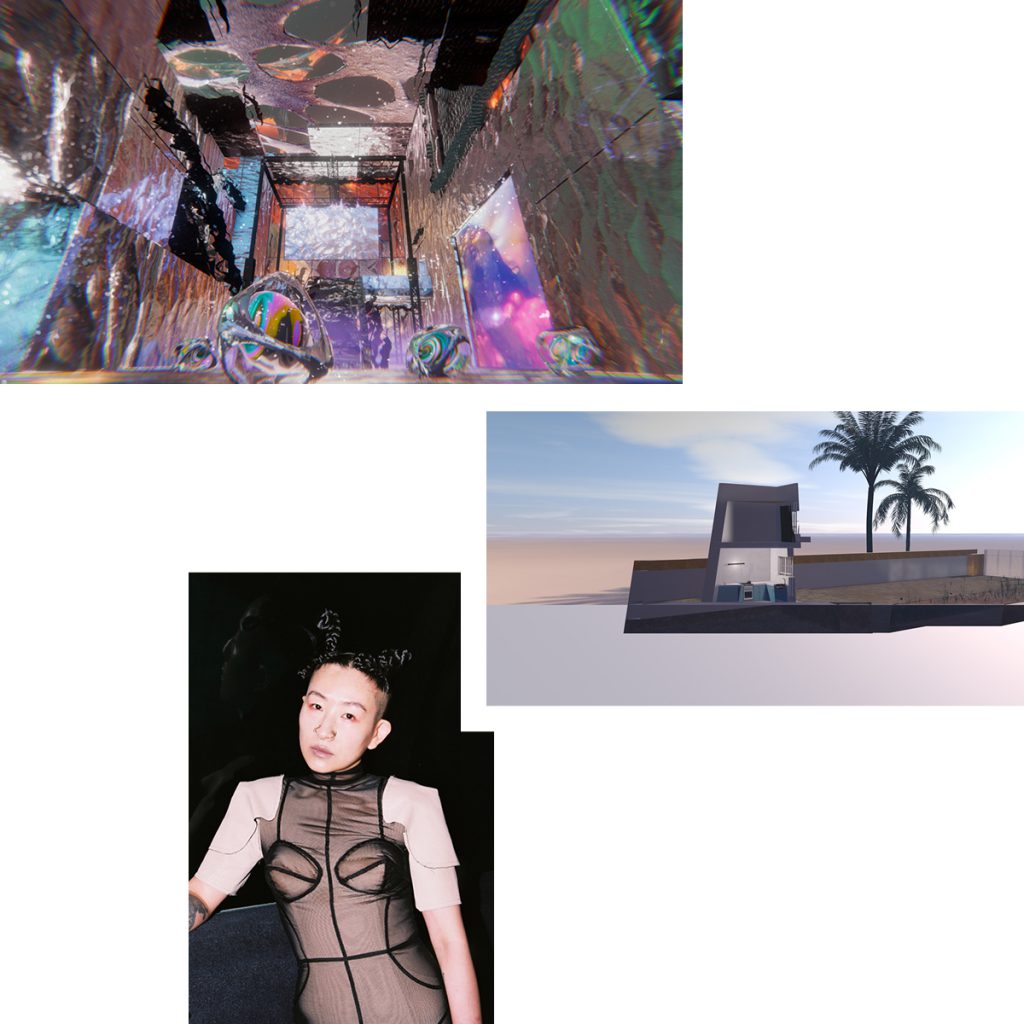 In normal years the transmediale – Berlin’s annual festival for digital culture – brings together international artists and thinkers at the Haus der Kulturen der Welt for a month of exhibitions, workshops and talks all focused on how to interpret the technological era. But the world in 2021 calls for an entirely new format and organizers have come up with a highly ambitious program: starting today (28.01.2021) the 34th edition of transmediale will run for a full year as an ongoing digital project. While the aim – to provide critical reflections on digital culture – remains the same, this year the venue is the Almanac for Refusal, an online platform that will host browser-based artworks (images, films, podcasts and more) with a lineup that changes “with the lunar cycle” (ie. every month).

A highlight of the January edition is “rehearsal letter”, a musical tribute to iconic synth musician Wendy Carlos, famous for her genre-defying work for Stanley Kubrick’s film “A Clockwork Orange”. A collaboration between transmediale and CTM Festival (which runs until 31.01.2021), the recorded studio session is part of a soundtrack created for Frances Scott’s upcoming film “Wendy” that celebrates the life of the composer. Also worth checking out is “Rendering Refusal”, which does in fact take place in physical space: Silent Green in Wedding and Kunstraum Kreuzberg. With works examining the power of the relationship between hope and refusal, the exhibition can be experienced via video call with a guide at the venue, and you will also be able to see it in person as soon as restrictions allow. Today’s launch also includes the annual Marshall McLuhan Lecture which this year is given by digital media designer Jason Edward Lewis on the subject of AI. As we look ahead to a year of technological solutions to human problems, let the transmediale be your monthly companion for all things digital.

Transmediale 2021–22
Every month new works and experiences will be added to the Almanac for Refusal platform.