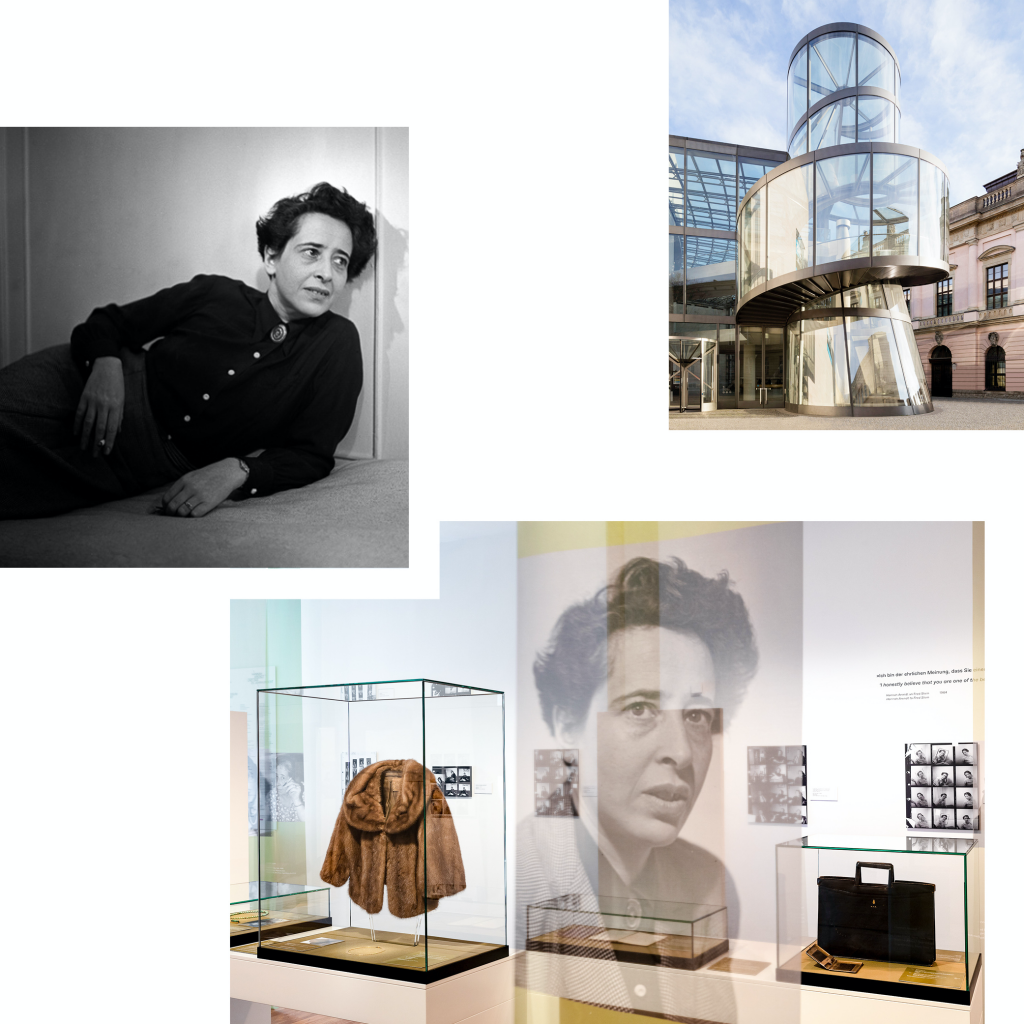 In a year that has brought multiple landmark political and social changes, it can be useful to take stock by exploring the big moments from the past. The Hannah Arendt and the Twentieth Century exhibition at the Deutsches Historisches Museum tells the story of the last century through one of its great political thinkers. A German Jew who fled the Nazis, Arendt came to academic prominence amidst the ruins of wartime totalitarianism – a fact that shaped her life’s work. The exhibition includes Arendt’s responses to critical post-war points, like the student protests of the 1960s and the civil rights movement, which are still relevant now. But it’s her writings on Nazi Germany and the Holocaust that, while controversial, have had the most enduring influence, transforming how we understand the nature of evil. Interspersed between the mostly chronological exhibits are video clips from Arendt’s 1964 TV interview with Günter Gaus in which she talks about being German, Jewish and – by then – American with spellbinding eloquence. It’s a real pleasure to watch, and is the highlight of an exhibition in which you encounter a thinker whose work – on politics, morality and identity – can be a guide for today. (Text: Benji Haughton / Photos: DHM/Thomas Bruns, © Fred Stein Archive, Stanfordville, New York)