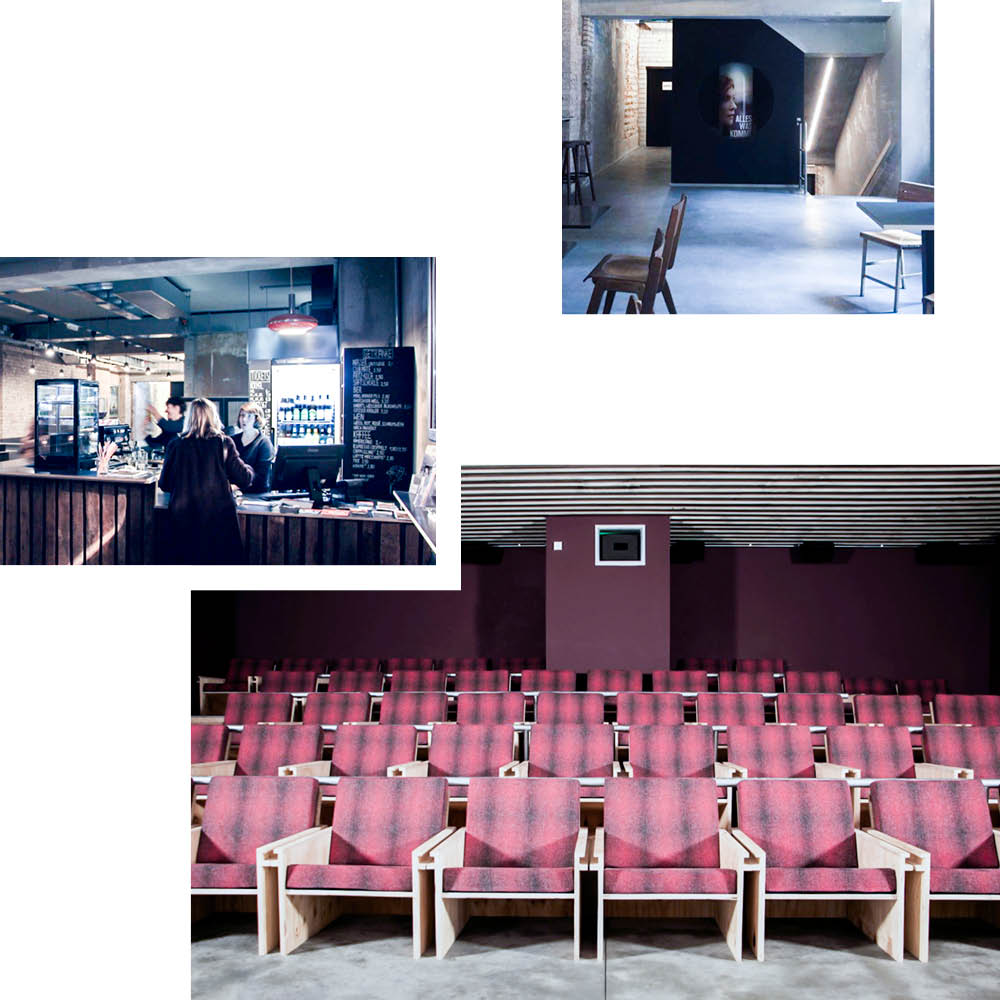 The Eiszeit Kino movie theater states that “There is no reason to watch mediocre films” — and their diverse program reflects this firm stance. In addition to their daily film program, a classic genre film is shown every evening in one of their recently-refurbished screening rooms, at 21.45h. My current recommendation is the 1986 Down by Law by Jim Jarmusch, which is being screened every Monday during the month of October. Eiszeit Kino has also recently expanded their venue, creating a space for guests to meet and discuss: Get something homemade to nibble on, or have a smoke and a drink at their new bar, before or after the screening. (Text: Nicolene van der Walt)