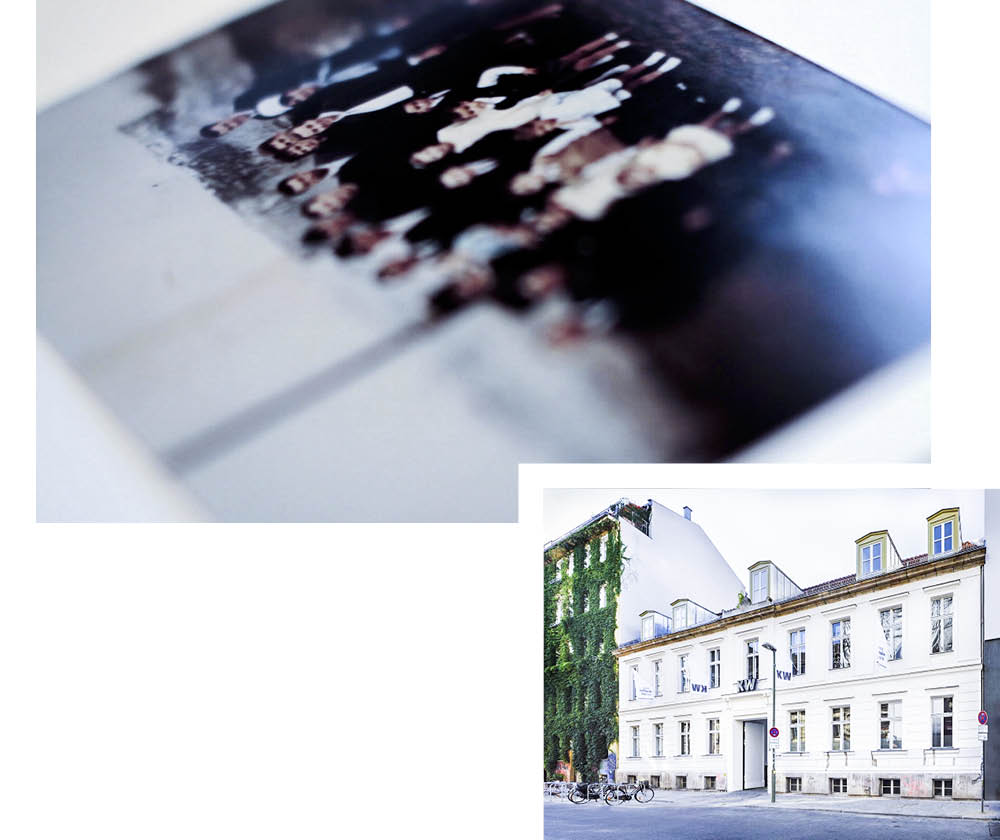 EXPLORING MEMORY THROUGH ART AT KUNST-WERKE WITH NINA HAAB

Having always been interested in storytelling, Swiss-born artist Nina Haab chose to investigate the personal stories of others during her year-long art residency. After witnessing her grandmother suffering at the hands of Alzheimers, she decided to focus on memory; a story we repeat to ourselves in order to remember who we are. Her new work revolves around enhancing and exploring the memories of others, no matter how fleeting. Blurring the lines of fact and fiction as she plays with the reality of the remembered, Haab has asked participants to confront the concept of memory, selective and sometimes unreliable, from a critical angle. Her installations and films reimagine the stories of people, picking apart the connections between collective memory, autobiography and both cultural and personal identity. The evening will start with talks held by art historians and curators, alongside neuroscientist Andrew Bender, continuing with an apero-dinner and discussion with Nina Haab herself, and finishing with a film program featuring three short films. It’s certain to call into question something we barely even notice, and will maybe shed some light on how important and beautiful the concept of memory can be. (Text: Antonia Harris / Photo: (top) Nina Haab, (bottom) Uwe Walter)