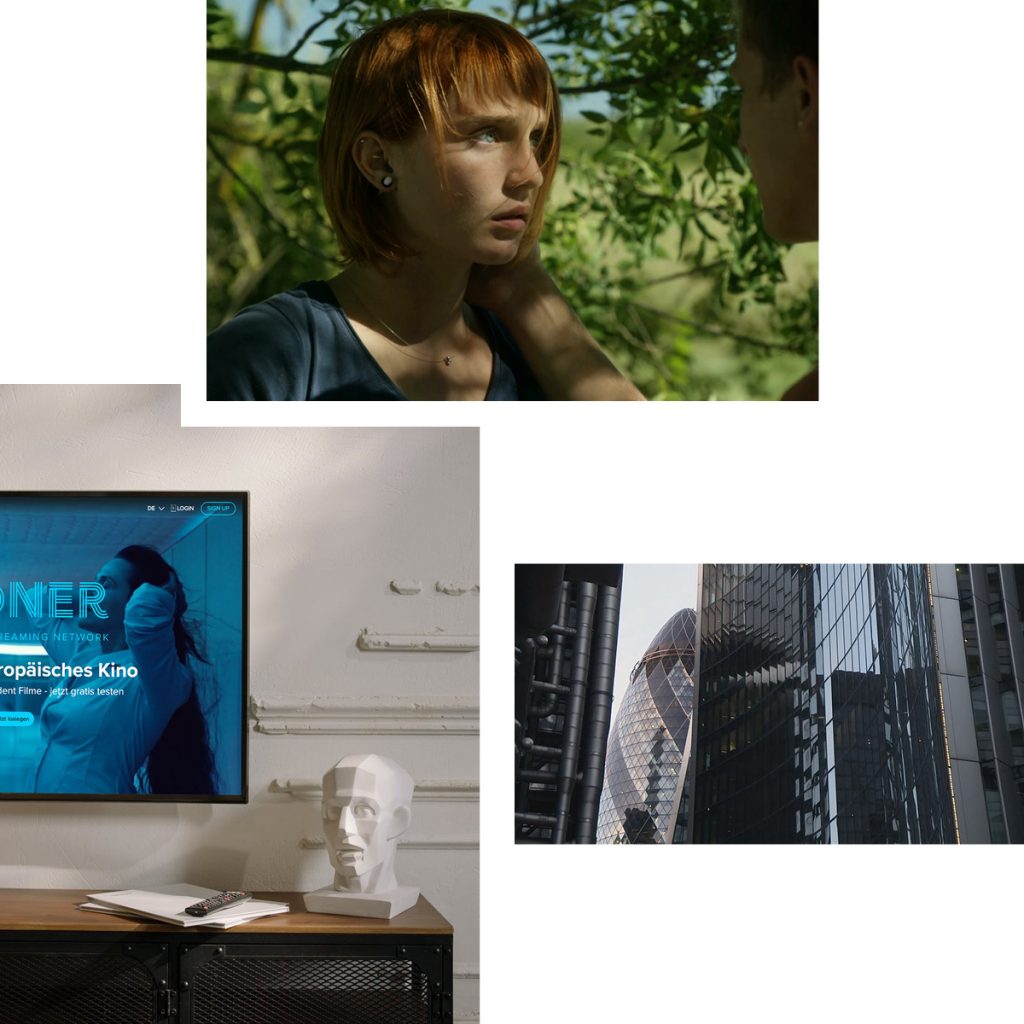 Need a break from the usual Netflix and Amazon Prime? Do you long for arthouse flicks, documentaries and film classics? Looking for hidden gems that educate as well as entertain? Enter alternative streaming portal Sooner, which gives you all this from the comfort of your own home. This collection of over 3500 titles includes 100 series and 600 documentaries including award-winning titles from Cannes, the Berlinale, Sundance and the Berlin Short Film Festival. Sample independent documentaries like “Water – In the Sights of the Financial Sharks” by French filmmaker Jérôme Fritel, who explores the increasing scarcity of drinking water, or “The Marriage Project”, in which the director of a psychiatric clinic near Tehran encourages the patients to marry each other.

The Berlin-based service’s founder Andreas Wildfang ran analog cinemas in the city before launching the platform in 2020. Since then, he has been on the lookout for films and programs that are beyond the mainstream, with a particular focus on LGBTQ+ representation. The library includes collaborations with universities such as Filmakademie Baden-Württemberg and the DFFB as well as theater and dance adaptations. Music is well represented too, with films such as “Punk the Capital: Building a Sound Movement” about 1970s punk subculture in Washington DC and 2015’s “Deutsche Pop Zustände”. Sound interesting? After signing up, you can try Sooner for free for a fortnight, and you can also rent and buy the films individually. Happy watching!

Sooner is available via web and on most major streaming devices.