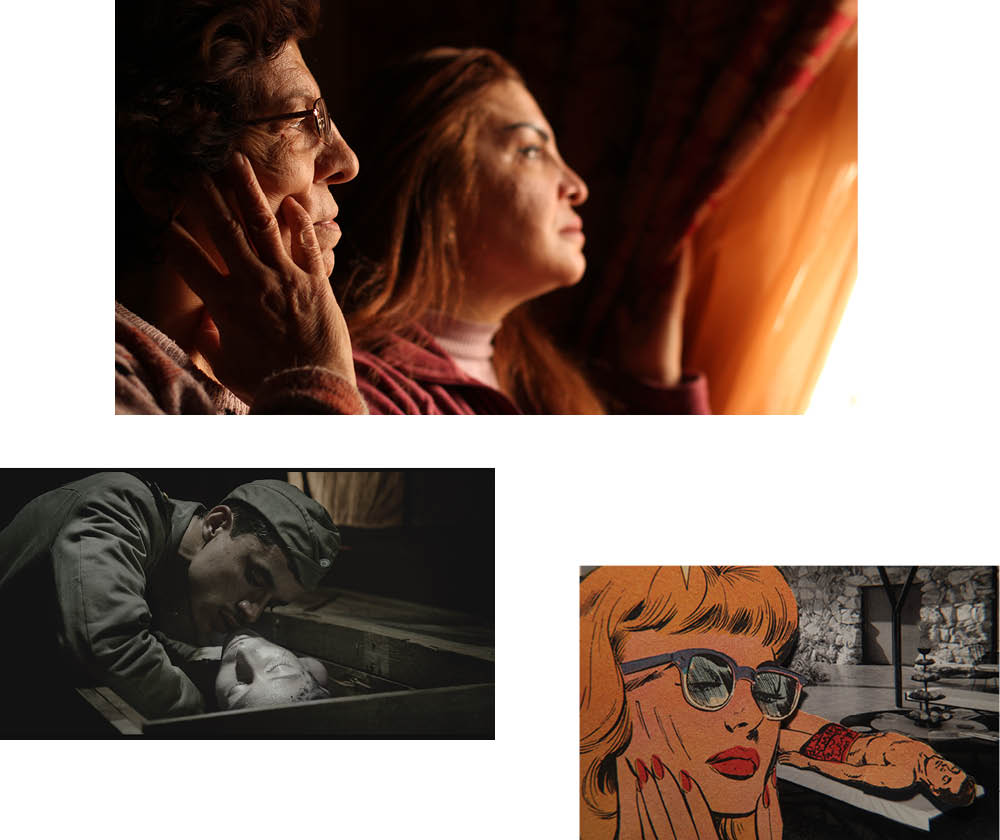 As the city’s cinemas begin to fill with eager Berlinale visitors, it’s easy to feel overwhelmed by the sheer number of films on offer. The Woche der Kritik is an answer to this: a concurrent week of screenings and debates which looks to promote public discussion of cinema. Created to help explore alternative international perspectives on film, the week is neatly organised into themed viewings; every evening, under headlines like Zeitgeist or Seduction, film screenings will be followed by a talk, lecture or discussion. Our pick? Power. Taking place on Saturday (13.2.2016) the evening will start with a screening of “Coma”, a film depicting everyday life in Damascus via the interaction between three generations of Syrian women, allowing the intimacy of a family to reflect the disintegration of a city through a different lens. Following this, the talk will focus on potential connections and responsibilities surrounding political violence and film. Check out their program online, and be a part of the conversation during this year’s Berlinale. (Text: Antonia Harris / Photo: (bottom) Lewis Klahr)