For many of us, summer is synonymous with eating picnics laid out on a plaid blanket under the sun. But here’s a feast with a difference: the “Picknick!” pop-up from design shop Süper Store. It’s special for a few reasons: for one thing, instead of serving food you’ll find a range of interior design goods and fashion accessories. Oh, and you’ll enjoy it not in a park but inside Kreuzberg’s Aufbau Haus on Moritzplatz. For over 10 years, German designer Elisabeth Schotte has been hand-selecting the pieces at Süper, a venture she co-founded with Swiss artist Vanessa Marangoni. At the event this Friday and Saturday (10. & 11.06.2022), you’ll be able to browse a range of household objects, gifts and jewelry which includes Taisho Roman vases by Tokyo’s Hirota Glass, mesmerizing hanging mobiles for your living room by Danish family-owned Flensted Mobiles, Finnish textiles by Lapuan Kankurit and glass jewelry by Brandenburg’s Christian Metzner(see the full range here). If you’re looking for those special pieces to refresh your home (and accessory drawer), then the first floor of Aufbau Haus is a good place to start your search. 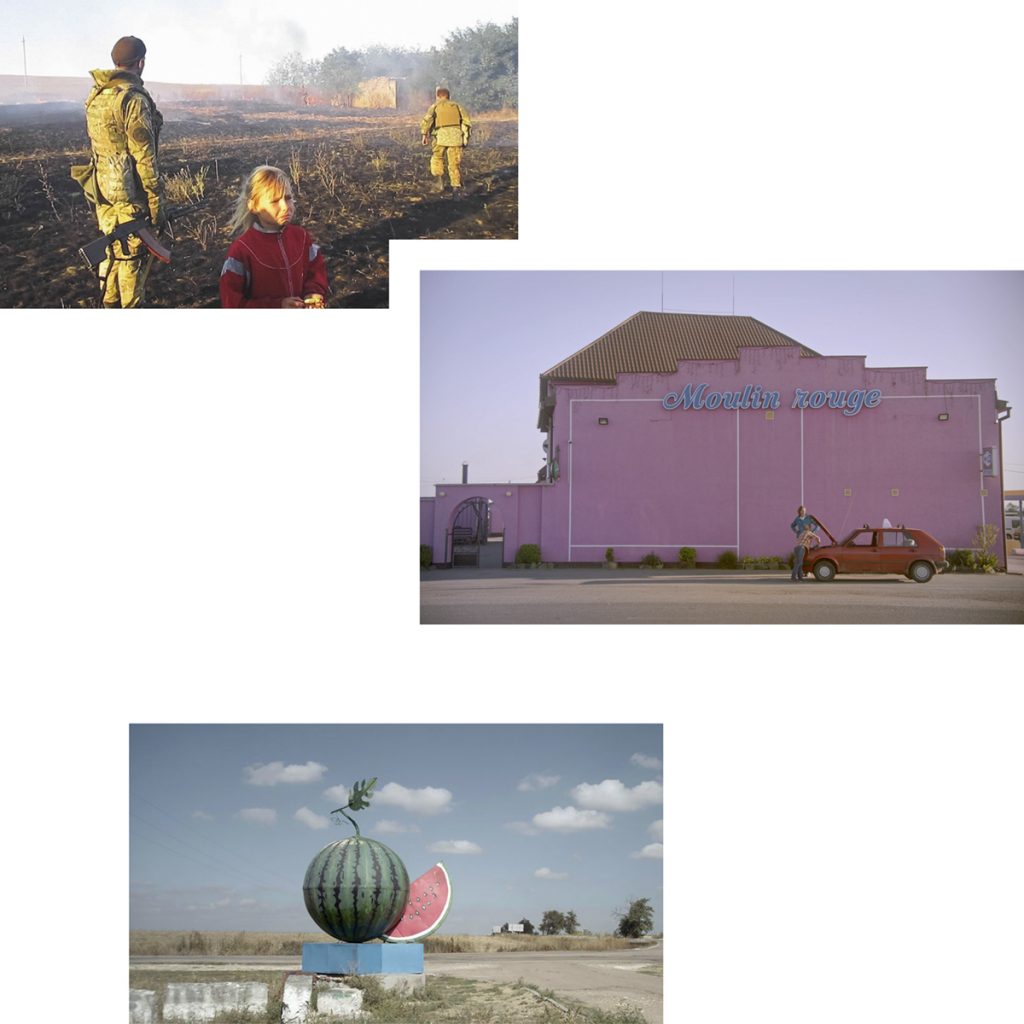 How can we use film to understand a country and its history, society, culture and inhabitants? The Deutsche Kinemathek museum’s film series Perspectives of Ukrainian Cinema (12–30.06.2022) explores this very question. Hosted at venues in Berlin (Delphi Lux, City Kino Wedding), Hamburg (Abaton Kino) and Leipzig (Schaubühne Lindenfels), the program offers diverse insights into Ukraine’s past and present as well as conversations with film and culture makers from the country. The series will begin on 12.06 at 20h at Delphi Lux with the expressionist silent film “Arsenal” (1929) by Oleksandr Dovzhenko, which will be shown with a new musical score from Bronnt Industries Kapital and English intertitles. It recounts the suppression by pro-government troops of a Bolshevik uprising at Kiev’s Arsenal arms factory in 1918. Besides feature titles, curators Victoria Leshchenko and Yuliia Kovalenko from the Sloїk Film Atelier Initiative have also included documentaries in the program. The line-up includes the light entertainment of mother-son comedy “My Thoughts are Silent” (2019) by Antonio Lukich but also the post-apocalyptic science fiction drama “Atlantis” (2019) by Valentyn Vasyanovych, in which all roles are played by soldiers, volunteers and veterans of the war in eastern Ukraine. A total of seven feature films and two shorts offer a glimpse at southern and western Ukraine and Donbas in the east.

Meanwhile, the film “Klonkie” by Maryna Er Gorbach follows the story of a couple during the period of the Donbas war and the shooting down of flight MH17. The film won the Panorama Audience Award at this year’s Berlinale and the Director’s Prize at the 2022 World Dramatic Competition at Sundance. The experimental documentary “War Note” by Roman Liubiy, which was edited from Ukrainian soldiers’ footage taken on cell phones, cameras and GoPros, is particularly stirring, bringing you directly to Ukraine’s eastern front line. Also in the program: a tragicomedy from the south (“Volcano”), documentaries about family life in the east (“The Earth is as Blue as an Orange”, “Territory of Empty Windows”) and a reconstruction of Ukraine’s recent past (“Nail”). Check out the full program online.

Perspectives of Ukrainian Cinema (12–30.06.2022)
You can view the program online. Free tickets can be booked in advance. All films are shown in their original version with English subtitles. 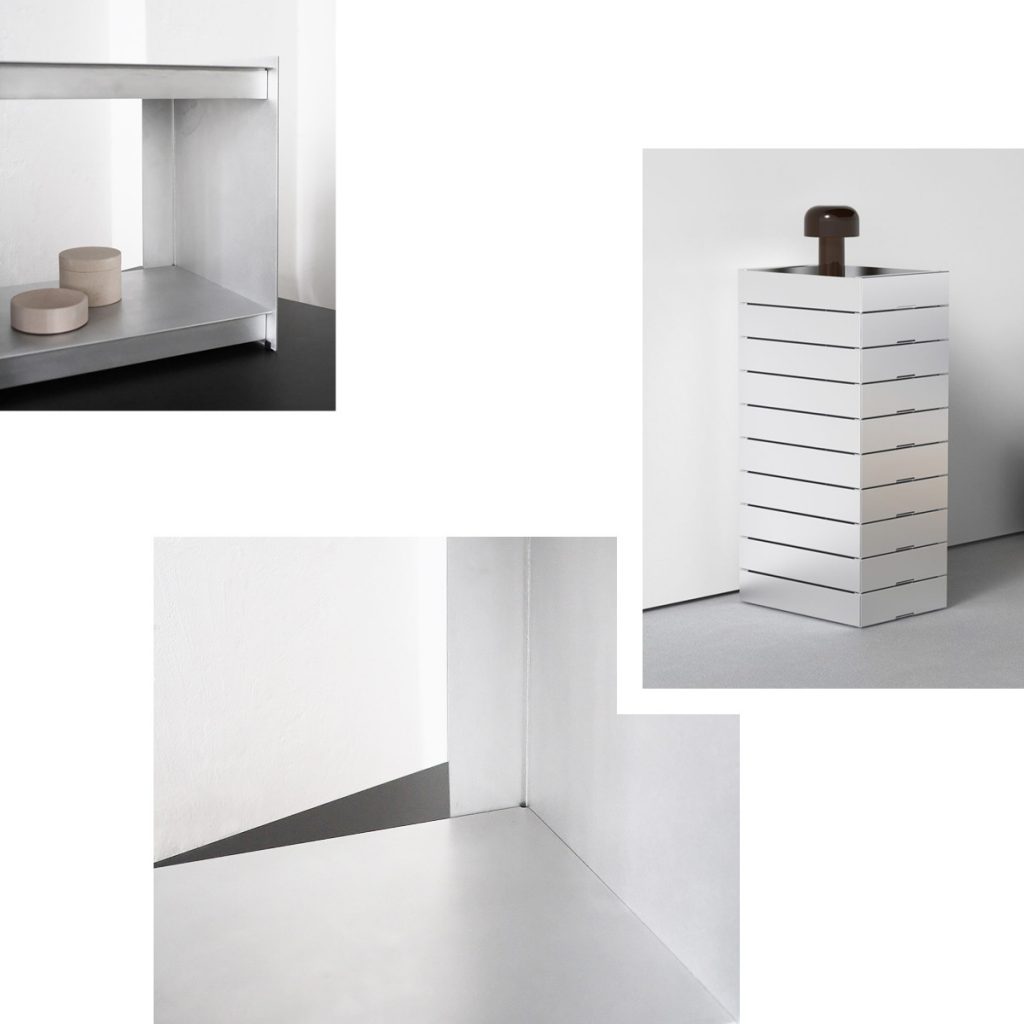 If you’re a lover of minimalist design and timeless furniture, you’ve probably come across Franziska Wernicke’s Analograum. Since launching the concept store in 2016, Wernicke has remained true to her concept, using her focused eye and sense of style to curate design pieces. Every year, new objects are added to the collection, which has gained a reputation for its focus on strong forms and craftsmanship. 2022 additions include the Plié shelving system by the Lisbon-based designer Util, finished in hand-brushed raw aluminum. The shelving units offer the perfect balance of design, functionality, smart construction and elegance. You can admire these new objects as well as well-known classics by Sabine Marcelis, Martino Gamper, Form.Lightning and Serax at the temporary showroom Erstererster gallery in Prenzlauer Berg (open until Sunday 05.06.2022). If you can’t make it to the Salone die Mobile in Milan, then Analograum is your Berlin-based solution. Innovative furniture fans: assemble. 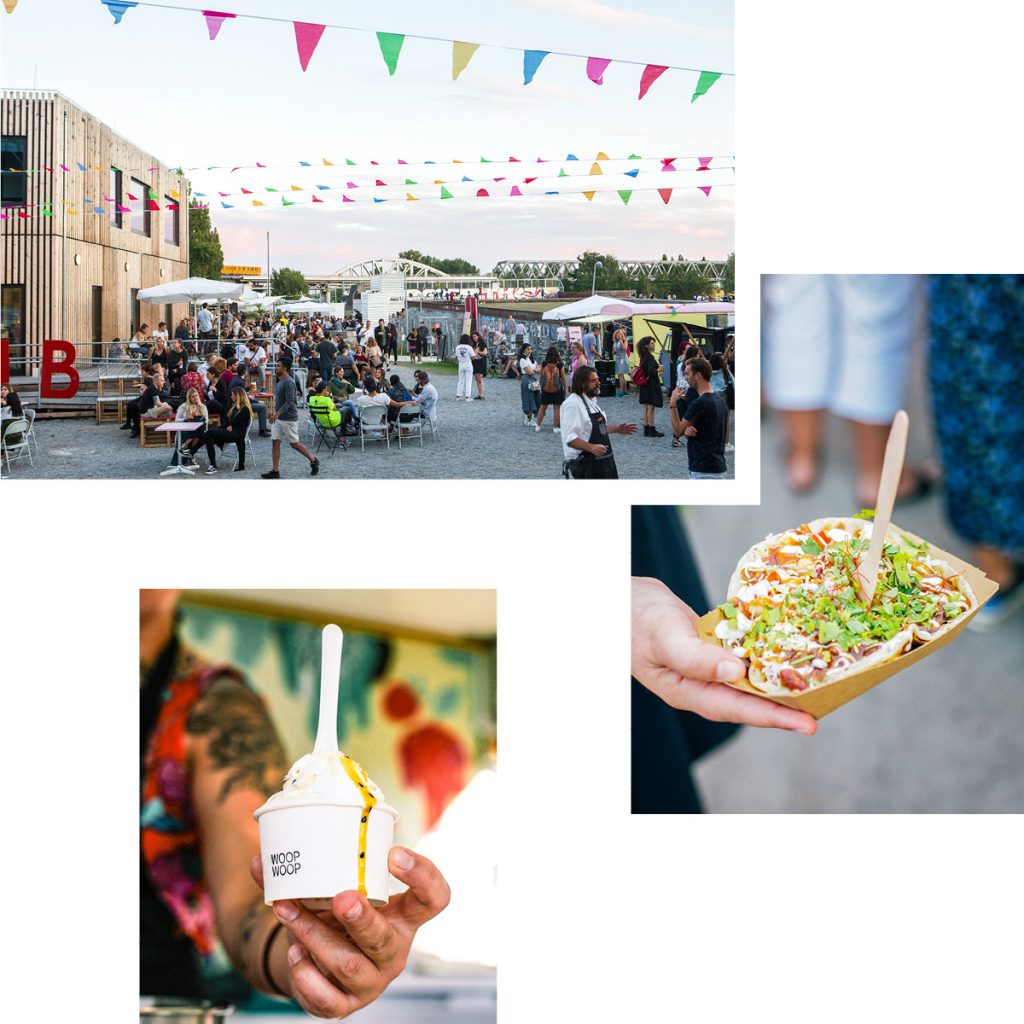 BITE CLUB & A SUNDAY THING — RINGING IN THE SUMMER WITH FOOD TRUCKS, MUSIC AND A DESIGN AND PLANT MARKET

It’s summer, which for (street)foodies means one thing: the return of Bite Club. This year, the Friday night food market is returning to Jules B-Part in Gleisdreieck Park under the new name of Bite Park. Like before, it features food from all over the world with food trucks, drinks and sweet surprises. Among the stands are some tasty treasures, such as Butter Bronson’s chicken thighs, which are marinated overnight in Irish buttermilk before being deep fried and pressed into a soft, glazed brioche bun. Meanwhile, Gringo’s Tacos offer Mexican treats to make your mouth water, while Fraulein Kimchi’s rice bowls taste as good as they look. Bite Park’s sunset dining will be held every Friday from 17h until September with a changing line-up of food trucks. It’s not just food you’ll be able to enjoy at the park, however. For the first time, Bite Club will be hosting a sister market, A Sunday Thing, with local design and plant stalls to shop. The event will be held every second Sunday, including this weekend (05.06.2022). Summer market season, we declare you open!

Bite Park will be held every Friday until September, 17h until late.
Free entry until 18h, then €3 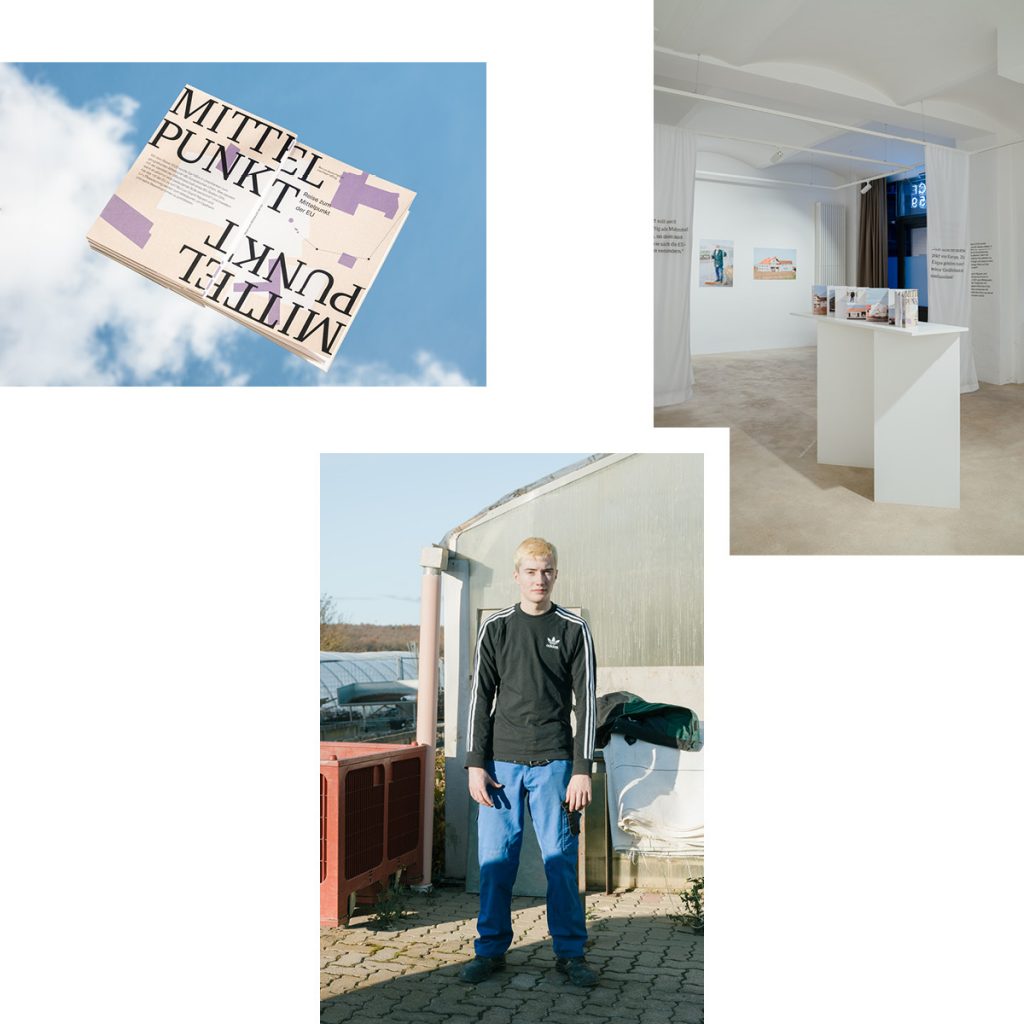 Fancy a trip to the center of the European Union? It might seem a nebulous concept, but it’s a real place – and one that’s (no longer) far away. Since the beginning of 2020, a grain field in Gadheim – a hamlet of 80 people in northern Bavaria – has been the geographical center of the EU. As the external borders of the EU shift, so does its center, and with the departure of the UK, Gadheim has been thrust into the middle. Two people who have visited this geopolitical nucleus, Lisa Plesiutschnig and Bui Luu Quynh Nguyen, decided to make a project about it. The resulting work – “Reise zum Mittelpunkt der EU” (“Journey to the Centre of the EU”) – is being presented at creative agency Henkelhiedl’s GE59 Art-Work-Space until 09.06.2022. On display is a book with interviews and fold-out pictures plus a display of photographs taken of Gadheim and its inhabitants. The exhibition explores the village’s background and origins and features stories gathered by the pair during their visit to this European nexus.